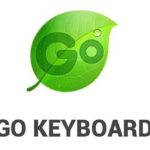 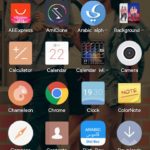 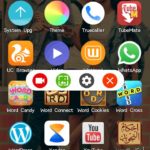 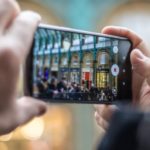 30 Best Android Screen Recording Applications Unlike iOS, iPhone/iPad/iPod, come by default, inside of it, a screen record/capture app. Some android users may have to go through a dedicated app to replicate such feature seen in iOS. Thus, we get the list of the 30 best android screen recording applications for your android smartphone and […] 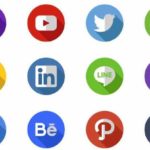 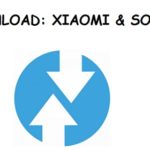 TWRP for Xiaomi Redmi Note 5 Pro, Sony Xperia XA2 and Xiaomi Mi Note 2 TWRP known as, Team Win Recovery Project are one of top custom recovery makers for the android system. If you into tinkering with your android device, this name shouldn’t be a new thing, but, a rather familiar one. With TWRP […] 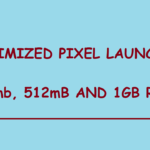 Google Pixel Launcher without Root: This google pixel launcher will work on low end devices. That is small android devices with low end specs. If you have been trying different pixel launchers on your Google device without success, this one given in this post should work, thanks to the XDA team!. The previous launcher may […] 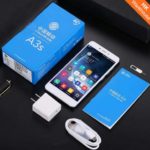 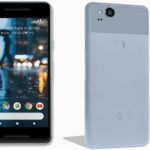 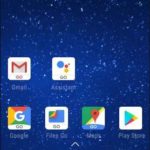 Android OREO GO LITE EDITION   The Android OREO Go Lite weight version of Android 8.1 OREO operating system is now live and can be implemented on devices built with small pack of specs. Not everyone can afford a beastly phone for the price and not everyone may also want a phone with beastly specs […] 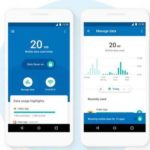 Datally app Download Why use Datally?, since Android operating system already comes with a built in data manager!. Ok I get it. Datally is built by the Google guys, it puts everything you would want in front of you with few clicks of buttons you get to manage your applications and choose which apps connect […]

Xposed Framework for Android OREO 8.1.1   Xposed Framework by far is one of top ten apps that make android users root their devices.  And also one of the top most demanded apps on the android platform especially by Android phone developers and enthusiast. Let’s have a little glimpse of What Xposed is, before we […]

MANUALLY INSTALL OTA UPDATES VIA ADB RECOVERY   With over the Air (OTA) method you can install updates of Operating System ROM to your Android device with ease. This method ensures users get their devices setup with the latest updates of operating system from their OEM, phone manufacturers without need to manually install via an […] 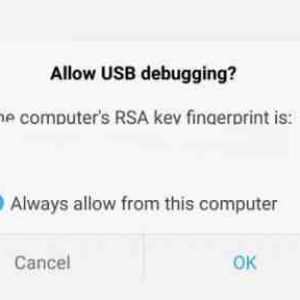 ADB/Fastboot Drivers: Windows PC, MAC & LINUX   So What’s ADB?   ADB, which means Android Debug Bridge which can be accessed when an android device is booted into the Recovery mode. With ADB, you can do root stuffs, and other system operation that requires super access to the device. It works by sending terminal […]