This google pixel launcher will work on low end devices. That is small android devices with low end specs. If you have been trying different pixel launchers on your Google device without success, this one given in this post should work, thanks to the XDA team!. The previous launcher may have not been compatible with your current device. So not bad idea, to give this one a try!. 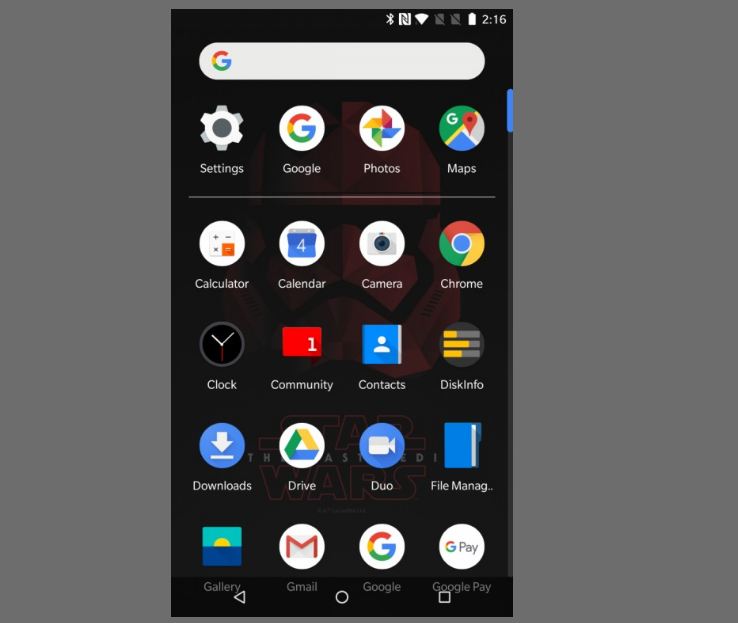 This pixel launcher isn’t only optimized for low end devices with smaller spec pack like 512’s mb’s and the rest, but, also work with out having you to pass through the rigorous task of rooting your device. All you have to do, is just download the apk file that will be given below, and install with a single click straight to your device to enjoy. 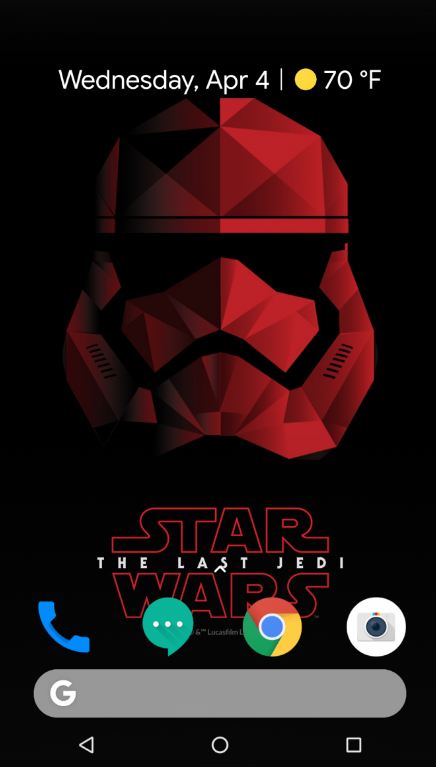 It comes with cool features as seen in the pixel device. Comes with 4*4 app grid like display. Comes with Google feed panel, also comes with the at a Glance widget, alongside several icon packs. It has home screen rotation included. If you are running a device running on low specs, as Google as made a project for such devices as the “Android Go Devices” trying out this launcher will help optimize your device as it only takes like a 3rd of the RAM allocation. 150, 200, 512MB’s and 1GB RAM device will work well with this launcher. 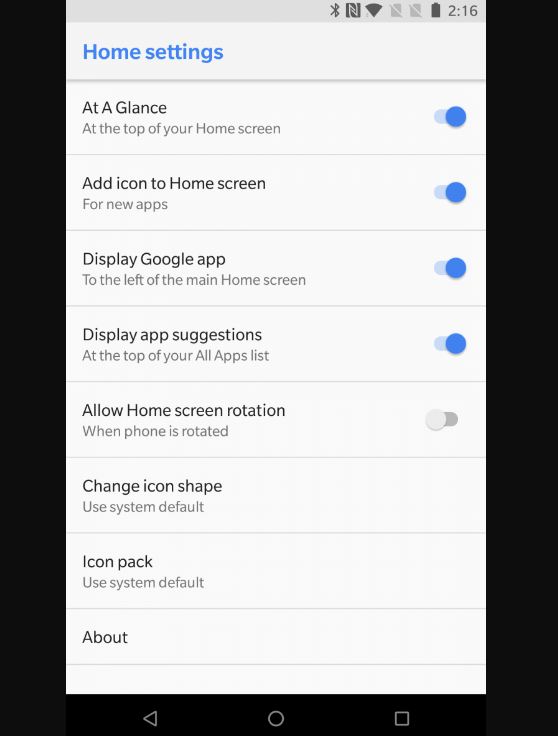 The launcher is called the Go-Optimized Pixel Launcher. The launcher is available in 2 apk formats, one for google AOSP Os devices and the other for other versions of operating system. If you are on unsure which one should work for your device. Just, download both of em, and try on each on your device to see how it works. The launcher is less than, 2MB i size. A single click on the download link, should get everything started. Ok! have a nice time trying!. 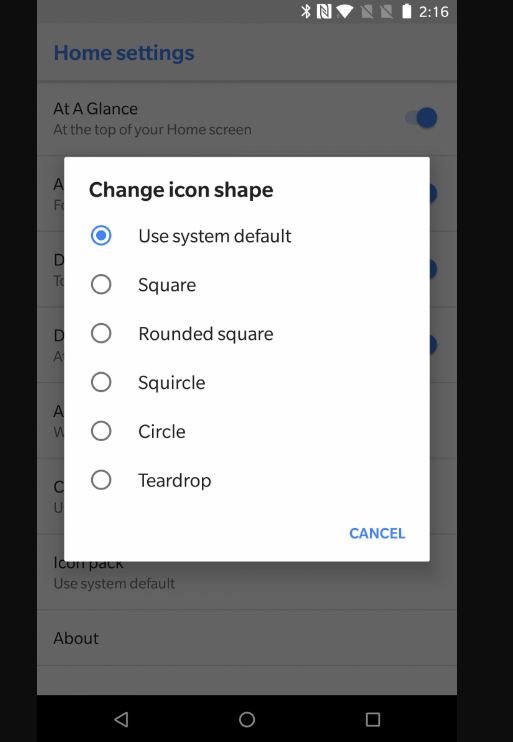 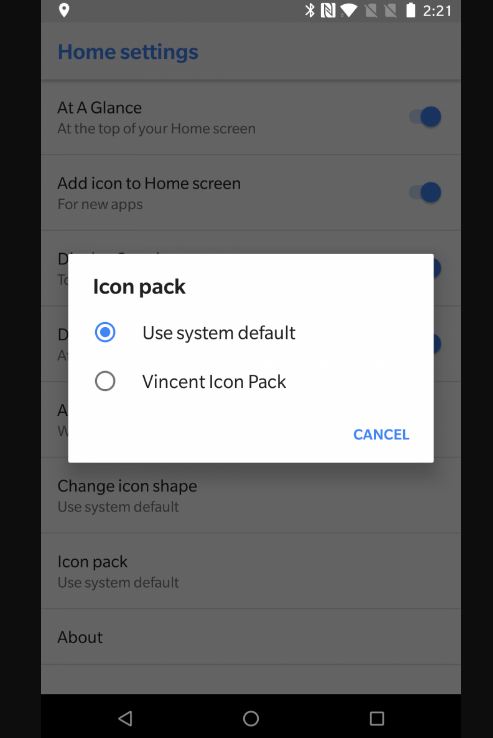