Our Tech Corner — Always Up-to-Date Guides on anything 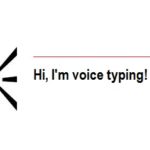 Have you ever wanted to Voice Type? And didn’t know how to go about it. Well thanks for Tech. Everything is now easier than you might have ever thought. In fact you can voice type right now if you have your device and internet connection. So What’s Voice Typing? What Voice Type Means: It simply […] 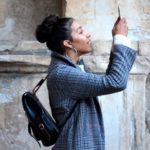 How to Screen Record like a Flash: (Android & iPhone Ipad) So there is that little steps, nugget, procedure or steps of something cool on your phone you would like to share with the world or your friends around; screen record captures your screen happenings, saves them as video format; which then you can keep […] 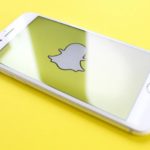 Should Someone use Snapchat Snap Map Feature? Whether one should use Snap Map feature inside of Snap Map solely depends on the person in question. One thing to keep at the back of the mind when doing the Snap Mapping in Snapchat is the privacy reveal associated with the feature. Because, this feature gives live […] 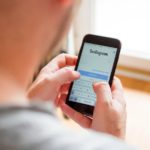 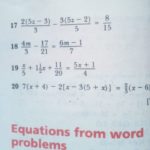 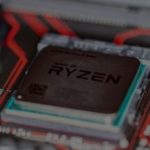 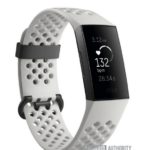 Fitbit Charge 3 Fitness Tracker: Here comes a welcomed development to all Fitbit enthusiasts out there. The Fitbit Charge 3 fitness tracker will showcase an overhaul in design aesthetics, as to what we have previously seen in Fitbit’s previous releases. Not that there is going to be a complete new alien stuff, but, rather a […] 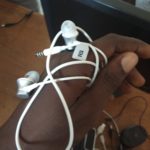 Xiaomi Millet Piston EArphone: If you are looking to get yourself an earphone of budget price, simplistic design, high bass, and sleek at the outside; then, the Millet Piston won’t disappoint. I spent around $7 to get the device shipped to my door steps in Nigeria. You too can get yours; would share with you […] 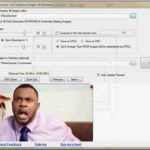 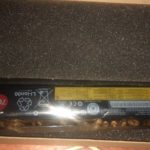 Charging A New Laptop Battery How long should you charge a new laptop battery depends on some few factors depending on the battery specs in AH, your power adapter, and the Lithium inside. Yep! the battery cells also a determining factor. Most modern day laptops are pretty smart to detect when your new laptop battery […] 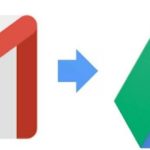