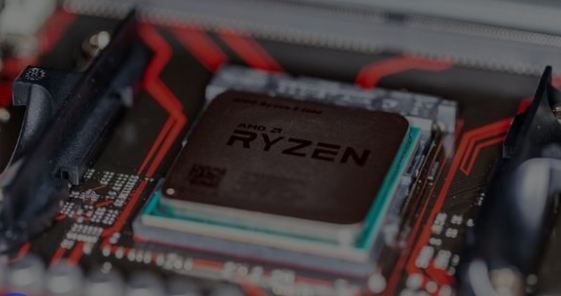 Lets delve into the Intel vs AMD battle of CPU, first, the 28 core Intel CPU was driven, the result was 5GHz of clock speed under industrial water cooling system. While the Ryzen 2990WX spits out 5.1GHZ clocking speed just under nitrogen coolant system.

AMD’s Ryzen Threadripper processors are compatible with X399 chipset motherboards. But, an update may be required to enable support for the new CPU with previous motherboards. AMD Ryzten Threadripper CPU’s offers speed synonymous to the type you get in an SSD. With read ability of more than 500MBps. This fast performance ensures games and other application runs smoothly and seamlessly on the computer.  With this new unveil of the Ryzen line up, AMD CPU’s are indeed ready for the competition in the market, compared to the likes of HEDT.