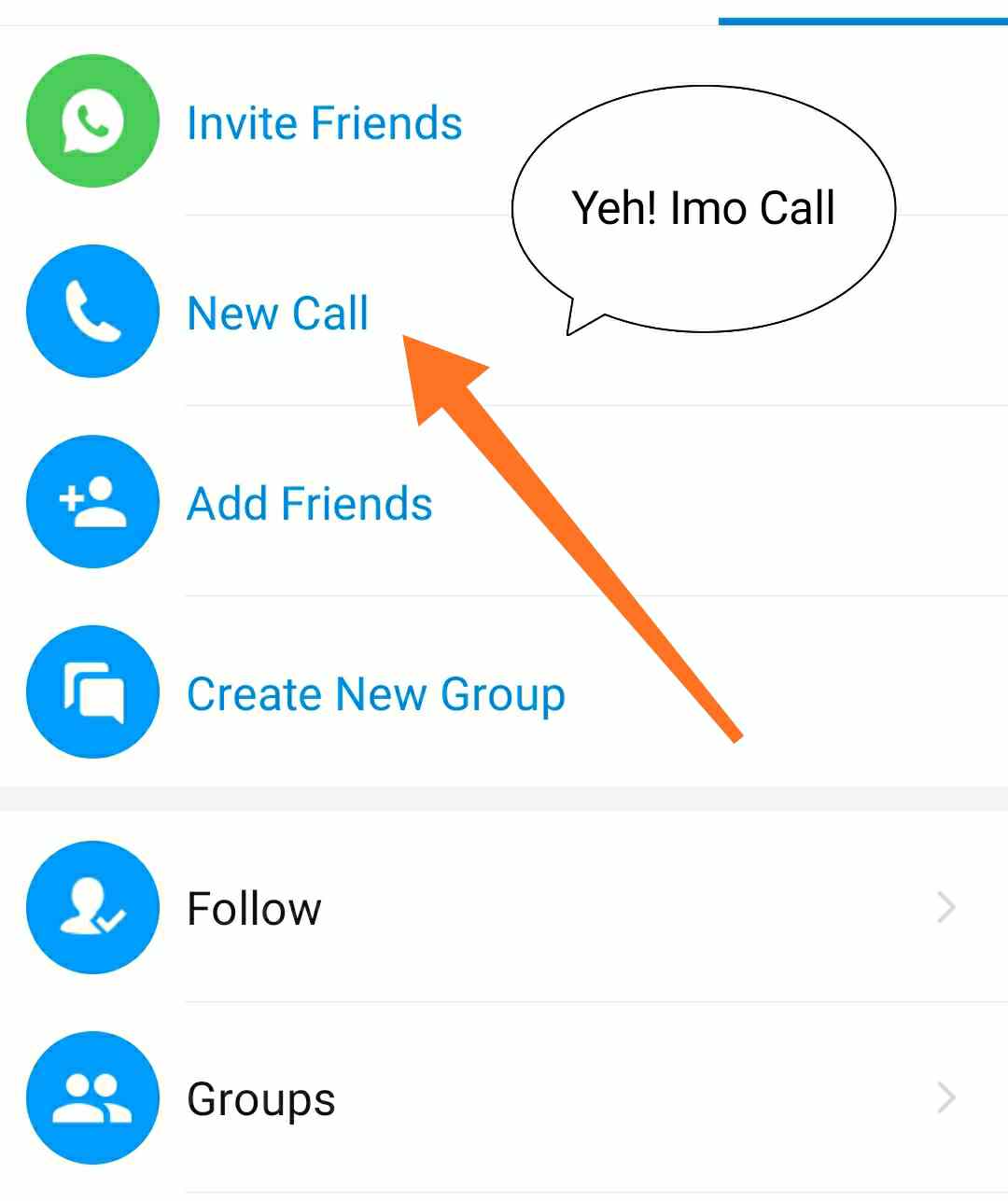 This post is a list of top calling application for Android and Apple iOS that users can install on their smartphones for making audio and video calls.

These top calling apps on Android and iOS make use of the internet protocol to connect people together via audio and video calling.

The advent of mobile call apps have made calling tariffs of network operator to be less pricey. Due to the competition imposed by these call mobile apps.

Because several people are using the mobile calling apps on their smartphones more than the traditional network operator call option.

Some of the reasons why individuals prefer using the call apps rather than calling via their network SIM, are because, these call apps are mostly free and they provide added functionalities and experience.

The call apps are mostly free because they only need internet data to be turned on, to establish communication.

And in addition both users on both ends, would have to turn on their mobile internet service for the call to be connected.

Moreso, these call apps provide added functionalities, like ability to make b video calls, conference video calls, video calling while also texting messages simultaneously on both ends and much more.

With just about 30MB of data you can make up to 45 minutes of audio call via these apps for free.

When compared to the traditional Network operator calling option. You would quickly infer that it’s way more cheaper.

Thus, you have increasing number of people using these mobile call apps on their smartphones to save cost and also use the added functionalities that come alongside these apps.

Without further ado, below are the top mobile call apps, you can install on your Android and iOS smartphones.

Above are some notable mentions of mobile calling apps. Most of these apps with several functionalities. Like video calling, audio calling, group calling, texting etc

For example, with IMO call, you can do group video calling and the audio calling is clear without network lagging.

Personally from experience and testing,Imo call is more clearer and smoother as compared to WhatsApp calling.

But WhatsApp is more popular as most people have it installed on their smartphones as compared to the former.

How to Install the Call Apps

You can click on the links given above for each of the calling apps to learn more about it.

There is a 100% possibility that you might have come across at least one of these calling app on your smartphone.

For example, Whatsapp, several users have this app on their smartphone.

To install any of the calling apps given above is quite straight to the point.

Secondly, type the name of any of the apps stated above in the search bar of Playstore or app store.

When it comes up after searching, simply, lastly click on the Install tab.

Doing this, installs the call app to your device. If there is any of your favorite calling apps, that didn’t make the listing, do let us know in the comment section below.