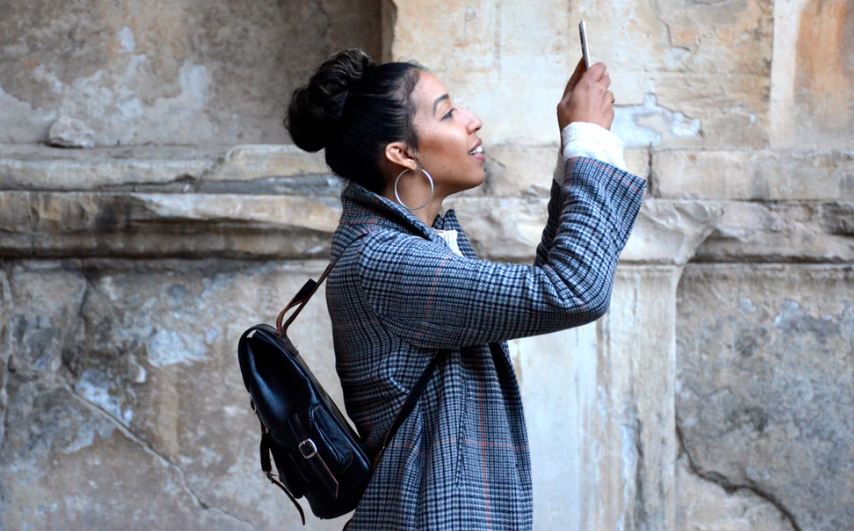 How to Screen Record like a Flash: (Android & iPhone Ipad)

So there is that little steps, nugget, procedure or steps of something cool on your phone you would like to share with the world or your friends around; screen record captures your screen happenings, saves them as video format; which then you can keep on your phone or send to a nearby friend or even share it on social media. But, to record something cool on your screen isn’t just it; the real catch here, is how easy and seamless you do it like a flash.

Steps below will give you the steps you need to capture stuffs on your smartphone with ease and like a pro even though you are just doing it for the first time.

How to Record iPhone /Ipad (iOS):

If you are running the iOS 11 on your iPhone, iPod or iPod you can easily record your screen in a matter of few seconds. 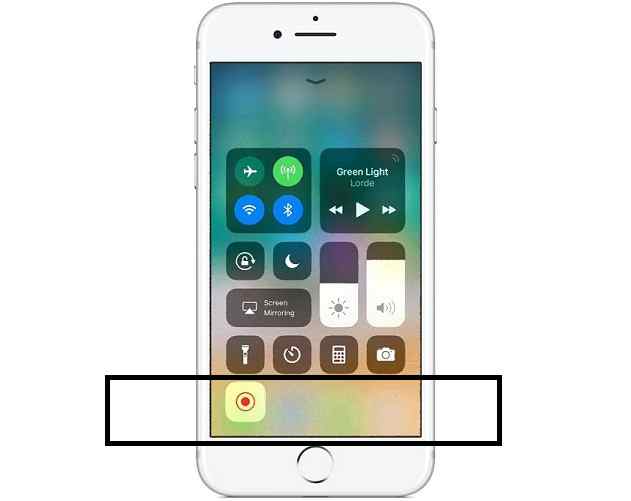 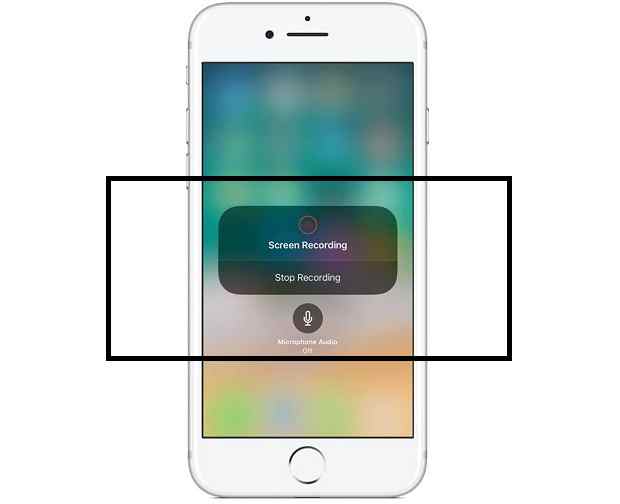 Last one is how you can quickly record on Android too.

How to Screen Record Android:

If you using android device, this time you have to improvise by using a screen record app. There are lots of screen recording applications on Google Playstore. When you make a quick search on Playstore, you are most likely to come up with the first result as being Du Recorder or Screen Recorder with no ads, then other apps too for screen record like, Mobizen comes forth, with same capabilities and features.

DU Recorder is a free recorder and requires no rooting of your android device, just install and record stuffs easily. The app also comes with a video converter to help you convert between video formats. While Screen Recorder is also a tiny app, dedicated solely for screen recording. The application has nice reviews on the Play Store. Another cool app for capturing your screen happenings and turning them into video too is Mobizen, from the link given above. Mobizen also offers a simplified interface that anyone can put in their android device and record screen into video in a breeze.