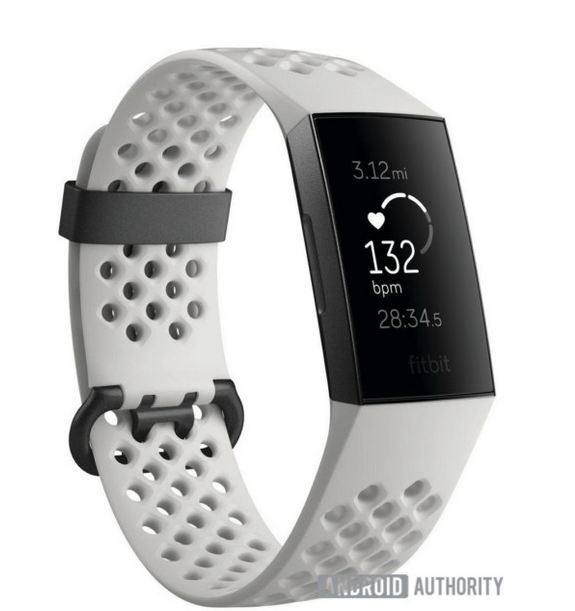 Here comes a welcomed development to all Fitbit enthusiasts out there. The Fitbit Charge 3 fitness tracker will showcase an overhaul in design aesthetics, as to what we have previously seen in Fitbit’s previous releases. Not that there is going to be a complete new alien stuff, but, rather a massive change in design. That is addition or deletion of specs we have seen in the previous releases. For example, the GPS, for the Fitbit 3 is alleged to be omitted, instead users would have to bring their smartphone’s along to use location features. This new development might be a “No” or “Yes” for users.

Two variants are to unveil, the Standard and Special edition. The special edition will feature an entirely different strap and casing design. This time we get even more value for price, battery life and the overall specification. The Charge releases of Fitbits, are the company’s flagship showcases and therefore, usually attracts more price y for value and tries to showcase the company new designs features.

Though, some Fitbit’s releases, may not have met the required followership it deserves; the new Fitbit Charge 3, hopes to quench this divide and make users of the product get the required expectations. 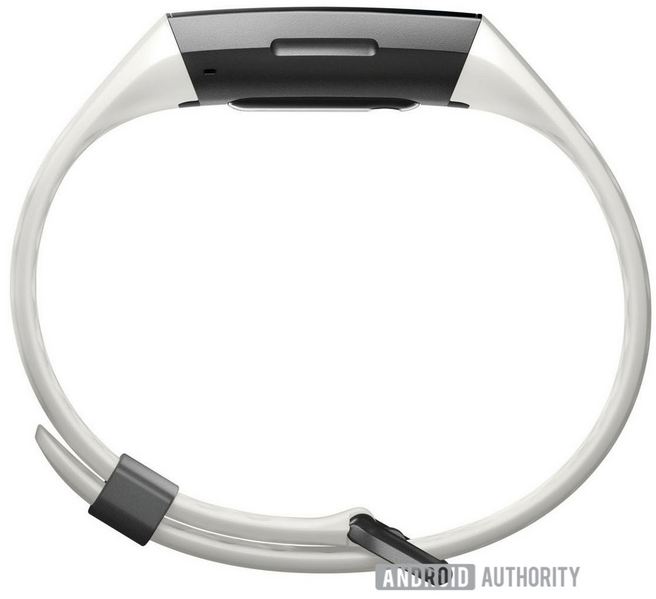 The new Fitbit Charge 3 purported to impress with a full touchscreen display. This will allow for users to have more control over app functions and other touchscreen operations with much fluidity. Comes with the 5 ATM waterproofing, this will allow for water resistance, when immersed into water for 50 metres.  The Fitbit Charge 3 will also feature Payment system of NFC, Fitbit Pay. That is a wireless payment technology inside the Fitness trackers.

As for the pricing, going by the price of the previous Fitbit Charge 2 at 150 USD. A reduction in price will have more users go for the Fitbit 3, while an increment or adoption of the Charge 2, might make users more complacent, owing to other options, like the, Ionic, Xiaomi, Versa etc.