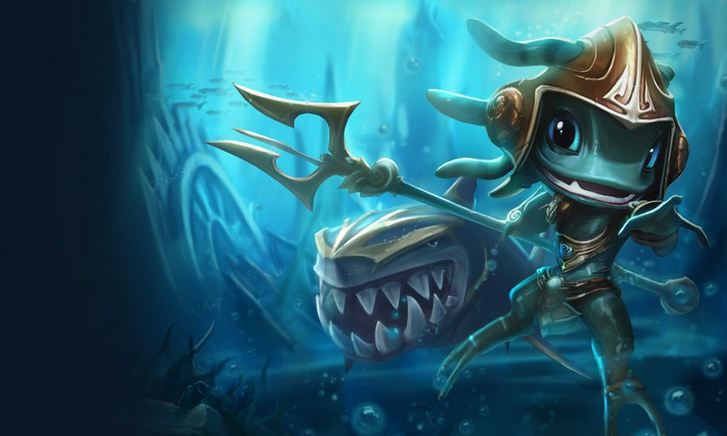 To the League of Legends fans out there here comes a newer patch 8.16 which comes with change list, tank changes and new game mode added.

Plus this time, we get Nexus Blitz Alpha Test. The new game mode excites and delight, packed with cool new stuffs you would want to have a feel of.

Here’s is a few notes from the site:

Welcome to Patch 8.16, the one where we buff up a few tanks, and some champions who have been terrorizing the Rift get taken down a peg.

First, we’ve noticed that tanks are struggling on the Rift. We don’t want to put power into their itemization, so we’re taking this opportunity to add some baseline power into their kits. Then, there’s a few outliers who need to be kept in check, like Aatrox, Fizz, and Tryndamere.

Also, we’re launching a two patch alpha playtest of Nexus Blitz, a new experimental game mode. It’ll launch soon after the patch, so get out there and blitz the enemy Nexus!

The game is free to play, but you can make micro like transactions. This game, employs tools like RTS and RPG to create a stunning user experience for it’s vast gaming community.

To be one of the community, and begining RPGing and battling all you need is to download the setup on your computer..register and start playing.

The links would come in the next lines.

Cool stuffs you get in this game: Champions list updated frequently, head to head face down, newer updates, patches and multi-battle fields.

Normally, you get two team of various multiplayer get to face each other. Team members have to think, strategize and battle other team enemies.

Multiple maps, game modes and a chill space for even newbies to evolve into champions.

You can play with bots or play with other people of LOL with similar skill prowess by the matching system in League of Legends.

No doubt, the LOL community has a large gaming community online, probably one of the largest. A reddit or Youtube search will bring up with thousands of players across the globe.

If you want to download the Latest League of Legends Patch 8.16, use this link below: 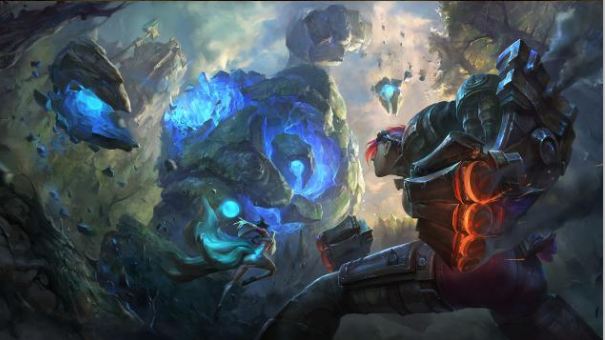 How to Install League of Legends Patch 8.16: