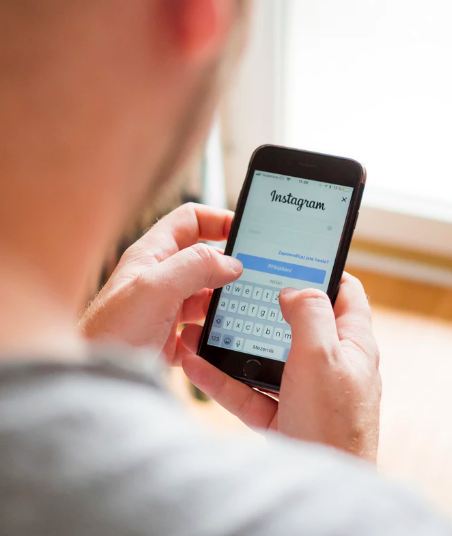 In this post, you would learn how to quickly unblock somebody on instagram app in a breeze.

I discovered some people find it a bit tricky to unblock someone on Instagram after doing the blocking easily. Ok! this post should make the reversal even more easily_________–in a flash. Ok!;

Well nothing to worry about, the makers also included a reverse action button.

When you unblock someone on Instagram, the whole block action is reversed and the person starts seeing all of your posts, photos, stories and profile.

Before you decide to block someone on Instagram, it is a good thing you know what happens on both sides.

First, it means you have un_followed the person and the person too will be automatically un_follow your profile too without awareness.

This means you can not see the persons updates and stuffs neither can person see yours. That is a 50/50 situation, Instagram are trying to be fair on this one.

So when you do decide to unblock the person after initially blocking the person does not make you friends rather it paves way to start the friendship all over.

So you have to follow the person again on Instagram and then the person will have to reciprocate by following you also in order for both parties to continue seeing timely updates from both ends.

There is always a reason to block someone on Instagram especially when that person becomes annoying.

like asking for nude pictures, spamming posts, disturbing or cyber bullying and there are also many reasons for wanting to unblock too.

Like for example a friend you blocked on Instagram might come complaining why your profile hasn’t been appearing on the platform and seems almost not traceable.

You may also want to quickly do the unblock without the person noticing; to do this simply apply the procedures given below.

We have also discovered users of the Instagram platform do find it some what tricky to go about the act of unblocking a blocked person on the platform____sole reason why this post, to make the hidden unblock process more conspicuous to the full public glared.

Alright lets go through the steps of how anyone can easily unblock a blocked person on Instagram in a breeze:

Voila! that is how easy to do a Instagram unblock in a breeze.

You can go ahead and follow the person again you just unblock. And the person have to reciprocate too by following you…..for you guys to cement the ‘Instagramship’ once more. Ok!, bye for now.

See you later in the next post. Happy unblocking of that someone!