There was a previous post of how you can easily block, restrict, prevent people from having a peek into your FACEBOOK activities. Well!, today you can easily reverse the action in few steps. If the unblock process is used on a particular person, your next unblock will even take you fewer seconds.

In this post, we shall cover the various ways you can implement to unblock particular person’s on FACEBOOK block list. Whether you are using your mobile phone or desktop computer we shall delve into each step for particular platforms.

First, we shall look at the procedures to use unblock for people on FACEBOOK via Facebook’s mobile app on your phone. Next, we shall then look at how you can implement unblock when on WEB Browser or when on DESKTOP PC like Windows or MAC. Without further ado, lets dive into the various methods.

First, method is for users using FACEBOOK application. First I presume you are using an iPhone, Windows or Android device, now go to your application menu and launch the FACEBOOK app, that the icon like the one below.

If you don’t have the FACEBOOK app installed on your phone you can download and install directly from your application store: 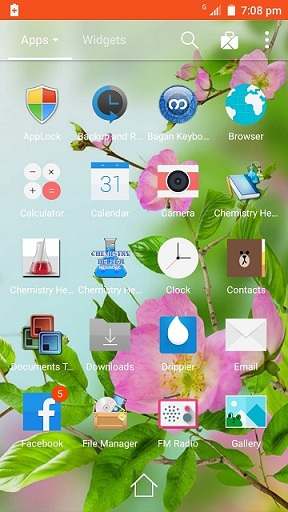 If you are using your computer: MAC or Windows PC you can also use web browser to login into FACEBOOK via url: http://facebook.com and follow the steps given below: