How long should you charge a new laptop battery depends on some few factors depending on the battery specs in AH, your power adapter, and the Lithium inside.

Yep! the battery cells also a determining factor. Most modern day laptops are pretty smart to detect when your new laptop battery is charged to 100% and then auto disconnects the power from pumping the battery with more electricity. 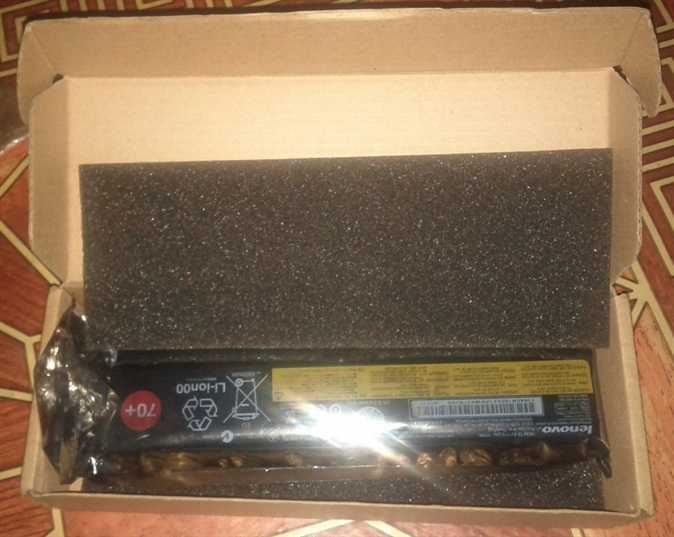 As stated above, the dilemma comes in situations, whereby on the battery manual. You get an instruction like, “Charge for 12 hours straight before using and ensure your laptop is turned off while Doing that”.

This, cliche, I think it’s some what vague, cause going by the above line……provided the laptop as filled up to a 100% the laptop automatically shutdowns the power even though, in the actually sense, the power adapter is still connected to the power source.

This can be detected when your charging indicator, shows it’s already charged to a 100%. So the question, is Why keep charging your new laptop battery already when it’s fully charged?

The answer, no need for that, once your new laptop battery is full to a 1oo percent, simply, unplug the power adapter and use your battery till when its 8%.

Below is the procedure to charge up your new laptop battery, so you can maximize the battery and not damage it on first use. Ok!, let’s start:

How to charge up a New Laptop Battery for First Use 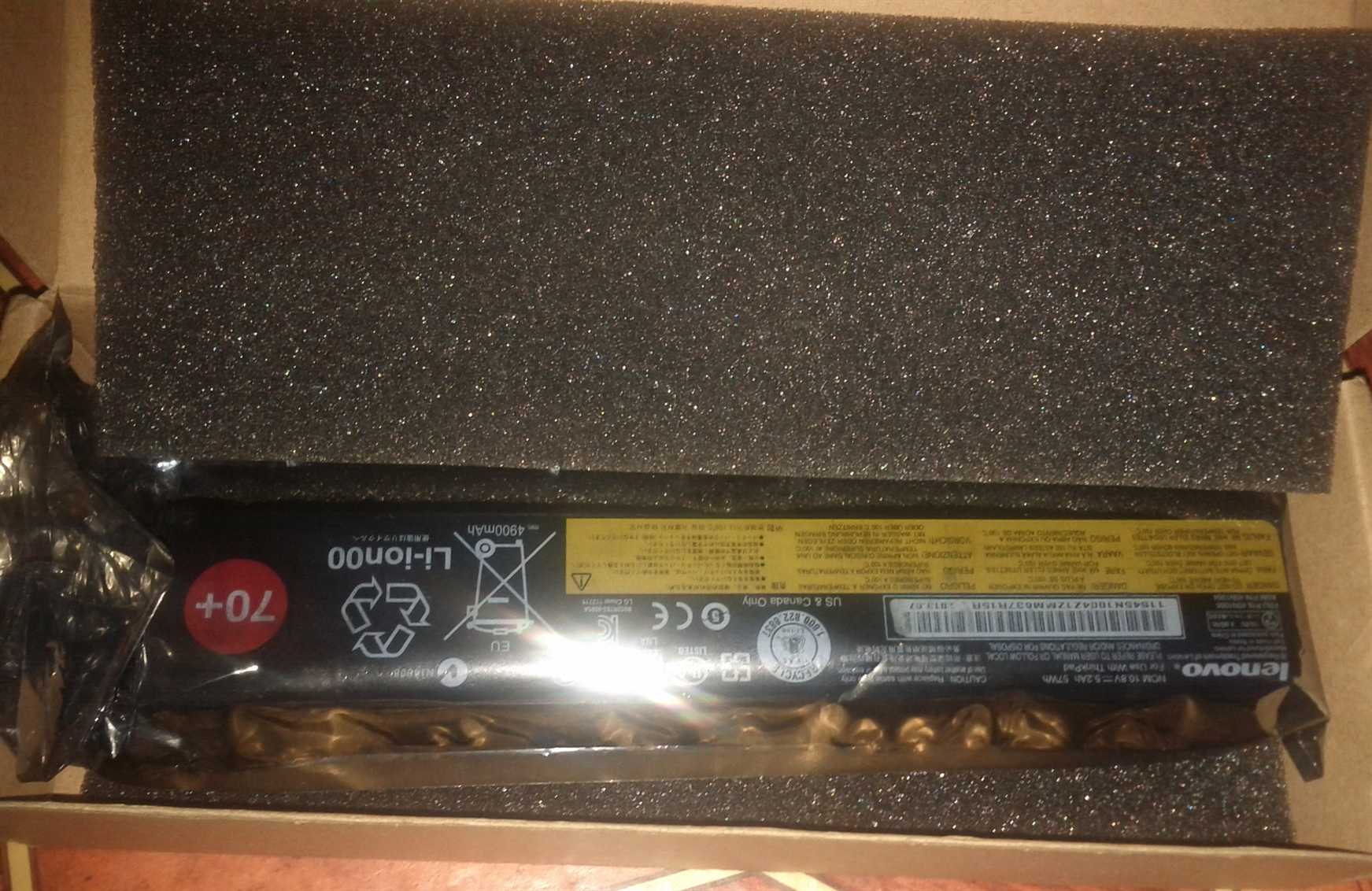 If your new battery can’t simply hold charge, after the above steps, simply return the battery back to the dealer and request for a replacement before the warranty time expires.

Note: The above procedures, doesn’t only apply to the new laptop batteries. It also applies to older ones.

Doing these steps above ensures your battery life remains intact even when you have traveled for several months or for some few weeks.

All of the things stated above and precautionary tips in general helps to get the better of your laptop battery.

If you just bought yourself a Lenovo Thinkpad battery, this previous post on New Lenovo Laptop Battery, may be of interest to you.