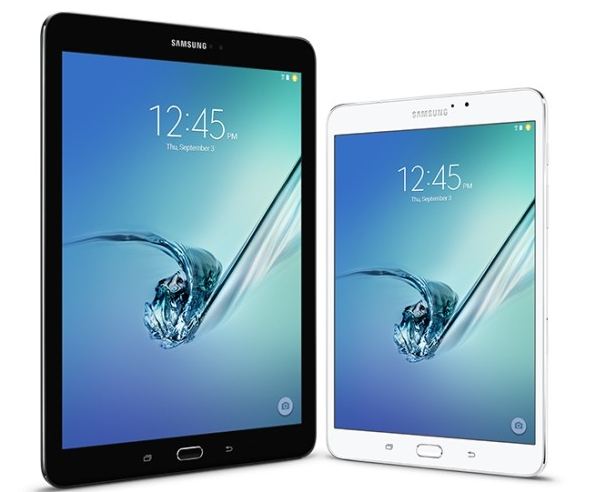 Spec wise, the device sports a Super AMOLED touchscreen, which is 8 inch in size with an impressive resolution of 2,048×1,536.  The Tablet is powered by Exynos 5433 chipset with processor clock speed of 1.9 GHz octa-core. And also 3GB of RAM with 32GB of inbuilt storage expandable via micro-SDCard.

Samsung Galaxy Tab S2 8.0 has 8 MP rear camera  and 2 MP front camera for selfies and video recording. It has 4000 mAh battery capacity serve for when on the run.

The tablet android device comes with support for GSM, HSPA and LTE Network technologies. The smartphone was released in July of 2015. The dimensions of the tablet  is 198.6 x 134.8 x 5.6 mm while the weight is 265g.

The tablet also comes with support for a nano SIM slot. As for the display of the smartphone, it is a Super AMOLED Capacitive Touchscreen type with 16M colors.

As for the built in memory and RAM options we have a 32GB by 3GB storage- RAM option and the 64GB and 3GB storage -.. There is also a space for adding additional storage via micro SD card slot which maxes at 256GB.

The battery is a Non-removable Li-Ion 4000 mAh battery, the tablet comes in white, black and gold colored variants.