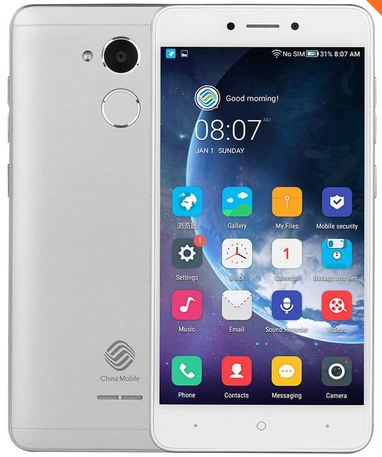 China Mobile A3S Android smartphone could be the cheapest Snapdragon android powered piece we had for 2018; at least for the time being. If you want a low budget device, less pricey with an high performing chip, then A3S becomes a viable option.  At the end of the post, I will be sharing links of where you can nail this device to your country. So stay tuned!.

For now, we are still yet to find a less pricey Snap chip device in the market as compared to the A3S price. China Mobile A3S android smartphone cost around 70 Dollars and less, depending on the third party retailing site, you are purchasing from. 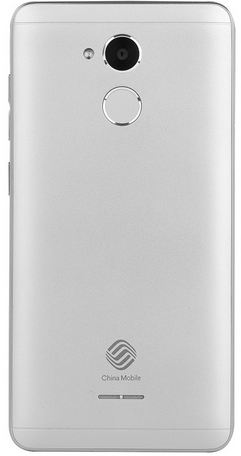 A3S Android smartphone runs on a Snapdragon 435 chipset. The same chip run by the Xiaomi Redmi 5A, which goes for around 99. Comparing the price of A3S, you would spot the difference in price. You can get this piece as low as 68 Dollar. And available in Gold and Silver coloured variant.

In this post we would look briefly on China Mobile A3S Android smartphone specifications, including network bands and we round up by providing a summary of the specs as compared to that of the Xiaomi Redmi 5A that also run the same processor as the A3S.

Now let’s have a peek at the specs of China Mobile A3S Android smartphone: 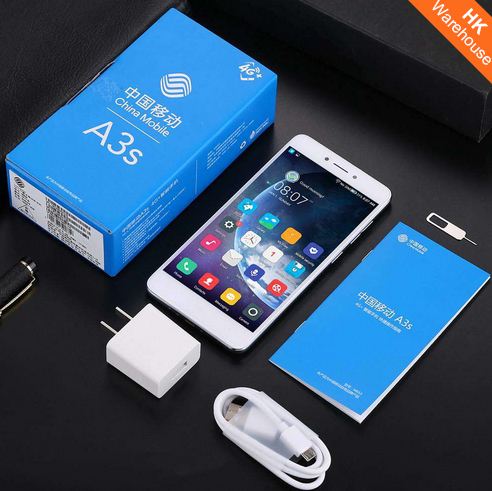 The smartphone is 5.2 inches in size with IPS Screen. The resolution is 1280 pixels by 720 pixels. The processor is the Qualcomm Snapdragon 425 chip with clock frequency of 1.4GHz Quad Core. The RAM is 2GB while the onboard storage is 16GB ROM. With also expandable slot provided which can accept up 128GB TF card. Comes with fingerprint Touch ID system placed at the rear below the camera.

We have 8MP rear camera at the back with 5MP rear shooter. Runs on Android 7.1 Android operating system. Has Dual Nano SIM.

Why Get Yourself China Mobile A3S Android smartphone:

A close comparison between China Mobile A3S and Xiaomi Redmi 5A smartphone leaves us with:

The table above pretty says much of everything. So with about 3o Dollar price cut , you get China Mobile A3S with added features as compared to the Xiaomi Redmi 5A. The only thing, is the battery, that is about 200mAh difference in favour of Xiaomi Redmi 5a. But, since both devices run on a power efficient chip, power drain shouldn’t be a problem. Both devices will do well as for the battery aspect.

The smartphone when first released went as low as 59Dollars. But presently now going for around 68-70 on retailing websites like:

You can get it from any of the sites listed above. Bye for now!