Huawei P20 Lite smartphone has now been announced, to go on sale in the Chinese market as the Nova 3E. While in other European countries comes with the moniker P20 Lite.Currently going for around €370 or less in Europe market. You would expect the device to go around various retailing agents fewer days after its announcement. P20 Lite can be compared to the like of Huawei Mate 10 earlier released. 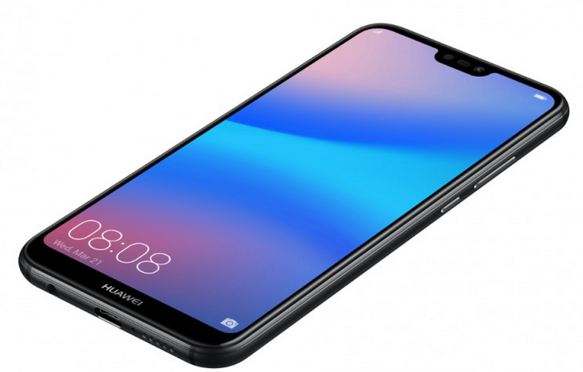 The smartphone sports a a Klein Blue coloured body finish. Other colour variants are the Midnight Black and Sakura Pink. You get a FHD display experience with screen resolution measuring 1080x2280pixels. With aspect ratio of 19:9.

Huawei P20 lite is 5.84 inches in size with IPS LCD display. The display is sturdy enough to withstand undeserving handling and can cope well even when its been smashed to the floor. You get a clean 16MP front camera for selfies. The rear camera also takes clean shots, 2MP+16MP combination both adding to give a dual rear setup. The picture quality also crystal clear as the selfie shooter. 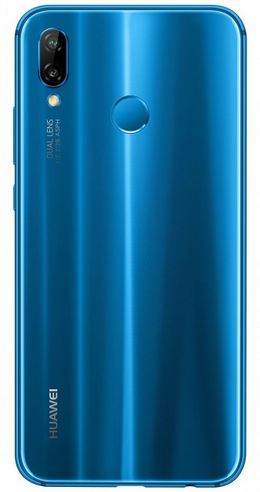 The smartphone is run by a Kirin 659 chipset. With 4GB of RAM and 64GB of built in storage. Also comes with expandable slot for additional storage via microSD card slot. It has 3000mAh capacity battery, the UI is controlled by Android 8.0 Oreo operating system with EMUI 8.0 customization.

Use the comment section, to give me a ping, if you want info on where to buy for yourself in your country and if it is going to work for your network band.

Other details of the Huawei P20 Lite is given below: