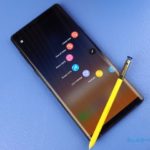 Samsung Galaxy Note 9: The Galaxy Note 9 is already around the corner. And unveil already imminent following announcement in New York. The Galaxy Note 9 will first come in ocean blue colour and Lavender purple. Then, afterwards we get other coloured variants like the popular black default ( we have seen in previous Note […] 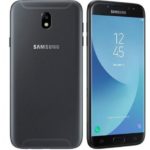 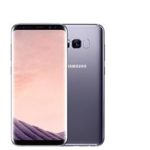 Samsung Galaxy S9 Plus: Though, the Samsung Galaxy S9 Plus is yet to the receive much attention as the S9 base model. But, you would agree with me the S9 Plus would always be of much preference to followers interested in large memory space for files/multimedia and also multitasking seamlessly through several apps. In terms […] 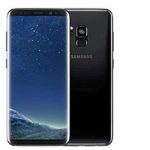 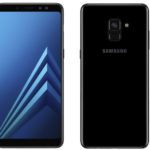 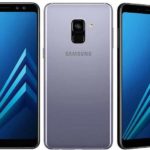 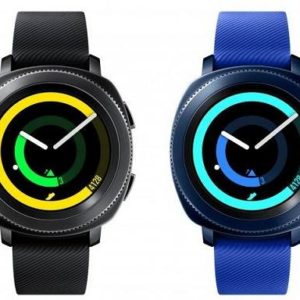 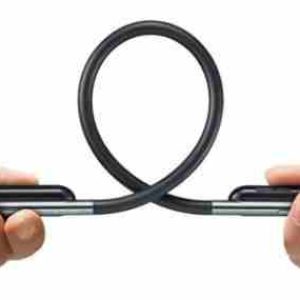 Samsung U Flex Twistable Bluetooth Headphone: Looking for a flexible twistable and bendable headphone, then, you should consider the Samsung U Flex Headphone. The U Flex headphone can be bent up 100 degrees. They not only come with twistable and flexible design, but, also with support for Samsung own Bixby Button. The Headphone comes with volume […] 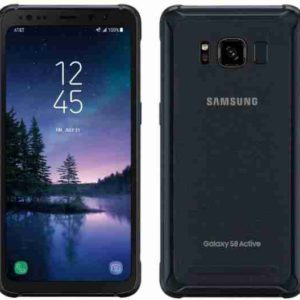 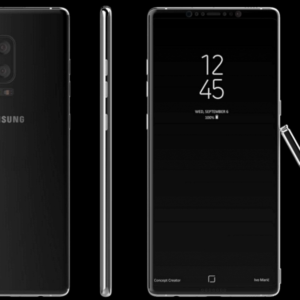 Samsung Galaxy Note 8: All the Fuss For many Samsung fans, Galaxy Note 8 has been an awaiting phone since their disappoint with Samsung Galaxy note 7. A few weeks away from the official launch of the much-awaited Galaxy Note 8. Just like any other smartphone these days, this device has also been subjected to a […]