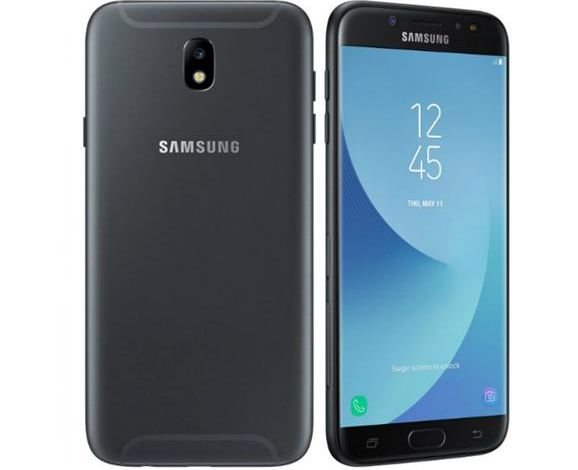 Samsung Galaxy J-Series smartphones comes with both mid-range and budget phones on yearly basis, We have had the likes of the Samsung J2(2018), J2 Pro (2018) and now the imminent J8(2018) edition. The Samsung Galaxy J8(2018), is to go with the code name SM-j720f, coming from GFXbench listing, thus, the device release is already imminent in 2018.

As for the specification department, Samsung J8(2018) comes powered with Exynos 7885 chipset. Coupled with an Octa-Core processor. With clock frequency measuring upto 1.6GHz. The configuration also has inside of it added with a Mali G-71 GPU, which takes care of all the Graphics and gaming tasks of the Samsung Galaxy J8(2018).  The inbuilt RAM inside is 4GB with also 32GB of onboard storage for files and multimedia. Also comes with fingerprint sensor for fast unlocking of the device.

In terms of design, Samsung Galaxy J8(2018) is 5.5 inches in size with HD screen resolution with pixels of 1280 x 720 p. As for the camera section, we have 12MP rear sensor shooter, which acts as the main camera. The front selfie camera, which also handles video recording comes with 2MP. Both cameras can handle Full HD video capture, that is FHD(1920*1080p) capture. Features include, autofocus, face detection, flash, HDR photo, Touch focus.