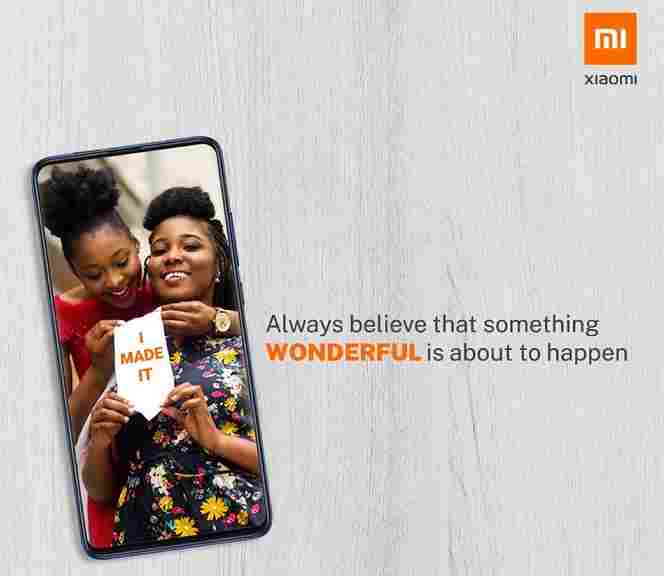 Xiaomi is popularly known for her smartphone brand. But isn’t only limited to manufacturing of smartphones.  But as well, other technological tangible devices, for day to day activities. Making life much easier.

An example, of this, is Xiaomi, trying to cover for iOT. Such that every thing tech would be Xiaomi and all communicating to themselves via the internet.

My first encounter with Xiaomi was when the company had released it’s Redmi Note 2. The popular line up of the Note series. The device quickly garnered so much attention and left users with remarkable reviews.

Then, after the Note 2, we had the Note 3 budget. The Note 3 literally went viral in India. Topping the smartphones sales in India, entirely.

It wasn’t long before the Indian’s too, had a thing for the smartphone OEM. Which of recent have been center of some impressive innovation in the smartphone industry.

We have seen design of no bezel, to notch, to no selfie camera, to 100 percent screen display and an impressive MIUI OS interface on Xiaomi Android Devices.

The smartphone brand is popular known as been budget focused. That is producing quality android devices with specs that are pretty much above being decent.

This can be exemplified from so many budget friendly Xiaomi releases, the likes of the Note 4, Note 5, Redmi 6, Note 7, Redmi 4X, Redmi 5A, etc comes in mind.

These listed devices are quite affordable for users, yet providing specs that rival with premium releases like the One Plus 5 and OnePlus 7 Pro.

Furthermore, the company not only focuses on just budget-high specs pretty much affordable smart devices. But, also premium releases like the Mi Series.

Example, is the Mi 9 which is unarguably one of the best smartphone of it’s kind when it was released. Topping all time chats. The Mi Mix is another good example, being the world first almost no-bezel smartphone.

Xiaomi is a Chinese company that focuses on Electronic devices. The company was founded in 6 of April, 2010, by Lei Jun and other notable co-founders. It’s head quarters is in China, Beijing.

Though many Nigerians have been using the company’s devices. Even despite not yet being officially available in the country.

Buying several releases of the company from notable market places like, Jumia and Aliexpress.

And many Nigerians after testing what the devices from the company is like. Had ever after remained religiously attached to the brand.

Generally, Xiaomi fans, are called Mi fans, and there is an active online discussion group of the brand in Nigeria’s popular Online Forum, Nairaland.

There you get several reviews and so much suggestions and lots more from thousands of Nigerians using the smartphone brand.

In 2019, Xiaomi was unveiled into the Nigeria market. Since, Nigeria is one of the most populous countries in Africa and also hold a large mobile share in the world.

Therefore, you can easily get support and also buy a Xiaomi smartphone from several outlets and shops in the country.

You can also order from Jumia, Amazon or other popular online shops like Aliexpress.

Here are Xiaomi Official Facebook page and Twitter Handle in Nigeria. You can get more info and learn more about it from these online resources.

No doubt, Xiaomi has come to stay in Nigeria. Many first time users have remained glued to the brand and became fanatics.

This is solely due to the ability of the brand to produce devices that offer value for money.

If you haven’t heard about Xiaomi before and it’s products. You can try some of the products. By either shopping online, visit the nearest Xiaomi shop in your location or other from a reliable source.

If you have any questions about Xiaomi or any issues with at all regarding the brand.

Please, do drop your comments in the section below. If you are already a user. Do drop a review.