The smartphone are new addition in the Redmi Note Series. They serve as the successors to Redmi Note 8 and Redmi Note 8 Pro which all fall in the the budget category of smartphone. 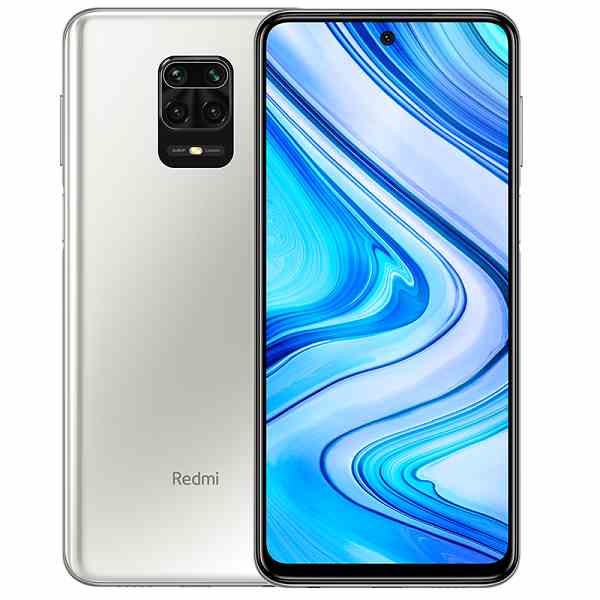 The Redmi Note 9 comes with a 6.4 inches display and comes with 4GB of RAM. The smartphone runs on the Mediatek Helio G70 processor.

The processor is said to be better than most common Meditek chipset out there on budget smartphones. Though the implementation of the Mediatek chipset has been a bit of a let down to some Xiaomi fans and also some Xiaomi users in Nigeria but the new G70 Helio chipset is said to be a very good chipset.

And the Pro model and Pro Max model of the Xiaomi Redmi Note 9 comes with instead a Snapdragon chipset.

The Redmi Note 9 comes with a punch hole screen design and the top of the screen. It sports a quad camera setup which are embodied in a box like design on the rear side.

The box-like design is located just at the top center of the rear. The smartphone comes with a curvy streamlined edges on both sides of the rear.

The back and front of the smartphone is covered and re-inforced with a Gorilla Glass 5 protection.

The Note 9 series is a great addition in the Xiaomi Phones that have been unveiled in successions.

Comes with an IPS LCD capacitive touchscreen display with multi-touch.

As for the processor, it is a MediaTek chipset with an Octa-Core Cortex processor. Built with a 64bit Architecture. The video processor is a Mali-G52 type.

The built in storage is 64GB with expandable memory slot of up to 256GB.

The camera setup is 48MP rear with 8MP, 2MP and 2MP back cameras. While the selfie camera is a 13MP unit.

You can buy from,

And other market places online.