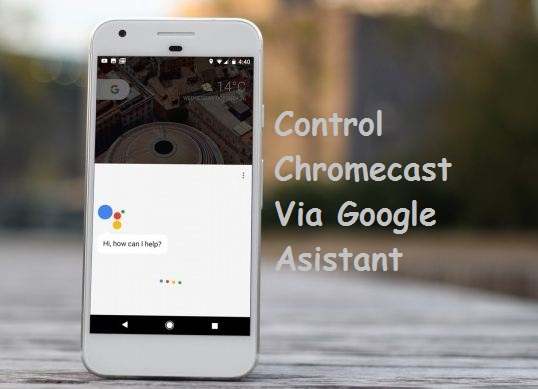 Thinking of Chromecasting like a geek! You would like to try out, another not so common method to control Chromecast devices. At least if not for any thing, just for the sake of having to try out new thing and have fun in so doing. Or maybe just for curiosity sake or even to impress someone.

Using Google Assistant is a more cheaper way to control Chromecast Devices compared to using Google Home Device, as not everyone can afford the latter and also not available in some regions.

How to Control Chromecast Devices via Google Assistant

Chromecast Stuffs you can do with Google Assistant 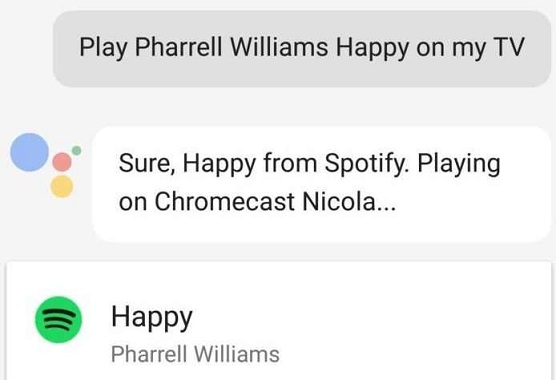 With this update on Google Assistant, one can easily take control over ones TV set and speakers at home by using your smartphone or tablet deive without the need to get Google Home. This new feature is particularly useful when you have a Chromecast enabled device nearby your room, so you can easily give commands at remote positions by simply speaking to your phone. The divide to come nearer the device as been eliminated.