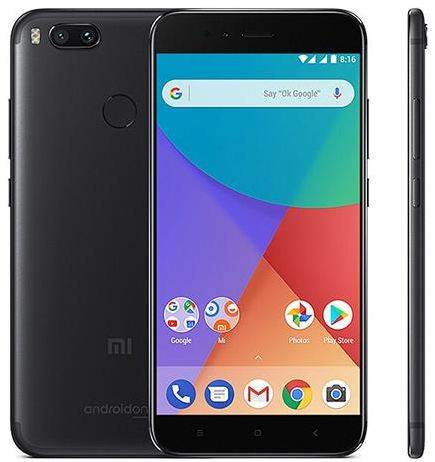 Xiaomi, credibility for producing devices for value is topnotch, just like the Redmi Note 5. No doubt the Chinese brand is one of the most embraced brands of various Chinese OEM, as you can easily find Xiaomi devices in other regions, with market, predominantly in India. You find Xiaomi in USA, UK and even in Africa too.

We have here,  Mi A1 or rather Xiaomi Mi A1, another release by the Chinese OEM company. Mi A1 is 5.5 inches in size, sports FHD (1920×1080 pixels) screen display, 403PPI with Dual rear camera of 12MP. While the front selfie camera is 5MP. The onboard chipset is the Snapdragon 625 chip. Processor clock speed is octa-core 2.0GHz. Also comes alongside Adreno 506 GPU. Comes with 4GB RAM and 64GB of built in storage. You also get IR Remote Control. Comes with Metallic body design. Also included, is fingerprint sensor for fast unlocking of the device.

Price of Xiaomi Mi A1

You can get it at Geekbuying for around 200+USD.