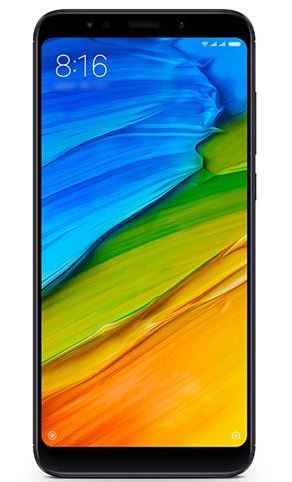 Xiaomi Redmi 5 Plus Smartphone is now official, the smartphone was supposed to be the Xiaomi Note 5, but, Xiaomi, decided to go straight to making the 5 Plus and forget about the Note 5. Part of the note series releases were the likes of: Xiaomi Redmi 5, earlier posted, the Note 3, Note 4. Which are all budget smartphones that provide worthy specifications for the price.

In nutshell, Xiaomi Redmi 5 Plus is priced at around Geekbuying for around 239USD already available for pre-order from the online market place. What you get for around 200Plus-USD? You get a 5.99 inches 4 G LTE enabled device. Screen aspect ratio measuring 18:9 with FHD display sporting resolution of 2160×1080 pixels.  You also get 4GB of RAM and 64GB of onboard storage. The chipset is a Qualcomm Snapdragon 625 chip, with Octa-Core CPU. You get a 12MP rear camera unit at the back. 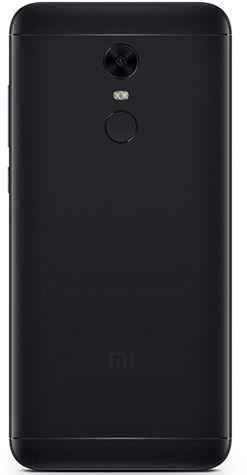 Lets have a pick at the company’s profile behind this device so you can have a small detail about the company:

The smartphone cost around 200+ USD @Geekbuying for the 4GB 64GB variant. But, you can also get other variants with a less RAM and inbuilt storage for less than 200USD. Like the 3GB 32GB variant of Xiaomi Redmi 5 Plus is around 180+USD.

To buy and check other details of Xiaomi Redmi 5 Plus, Below is the Geekbuying link given:

Other Specs details of the Xiaomi 5 Plus is given below:

5.99 inch capacitive screen device with FHD 2160×1080 pixels display. The chipset used and processor is a Qualcomm Snapdragon 625, Octa Core 64bit 2.0GHz respectively. While the Graphics processing unit is the Adreno 506 GPU. Xiaomi Redmi 5 Plus has 4GB of RAM with 64GB of inbuilt storage. With expansion slot for up to 128GB of storage via microSD card. It has 4000mAh capacity battery.

Xiaomi Redmi 5 Plus runs on the MIUI Android 7.1 OS with OTA updates coming in on timely basis. That means, you can easily upgrade to Android 8.0 Oreo afterwards. Comes with dual SIM functionality (nano). 12MP rear camera unit and 5MP front selfie. Other details included below: