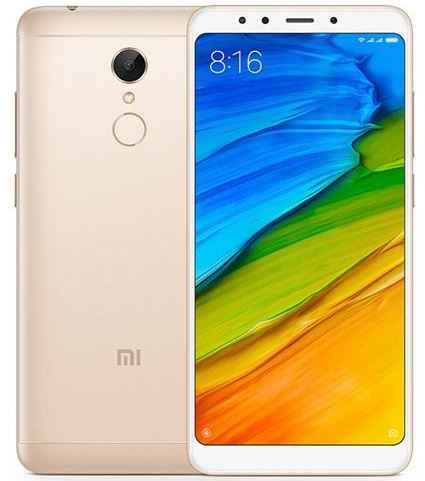 Xiaomi Redmi 5 is an iteration of the Xiaomi Note series, with one of the Popular being the Note 3. All of Xiaomi Note Series, have impressed its users as they have been able to provide reasonable customer satisfaction for the pricing of smartphones. That is, they are able to come up with affordable devices packed with a decent specs, you would not normally find on other OEM’s for around same price tag. Like, you get a Snapdragon powered device for around 95 USD, that’s cool!, in my own opinion.

So the Xiaomi Redmi 5 is meant for people on low budget who also need decent specs, The Redmi 5 is already available for buying, and inside of the Note Series, we also have the likes of the Redmi Note 5 Plus and the Note 5. But, the production of the Note 5 has been cancelled by Xiaomi. Instead, it’s replaced by the Note 5 Plus. Ok! lets delve into the Redmi 5 Price and Specs. After the post, not convinced in going for the device, you can opt for the newest one, the Xiaomi Redmi Note  5 Plus for a little higher price than the Redmi 5.

Xiaomi Redmi 5 is priced at around 149 USD in Geekbuying, you can get the device for lesser, depending on the time you put a purchase. So What do you get for 149USD? Ok!, in summary you get a 5.7 inch device, with 4G LTE network support. 2GB of RAM a Snapdragon Qualcomm 450 powered board. 1.8GHz Octa-Core Processor. The screen aspect ratio is 18:9 and Full display with 1440 pixels by 720 pixels display resolution. There is also another variant of the Redmi 5 with 3GB of RAM and 32GB inbuilt storage for higher price. The links of buying is provided below this line. Ok!.

Now let’s delve into more of the specifications, before that a little info of the company then we go into the Redmi 5 details: 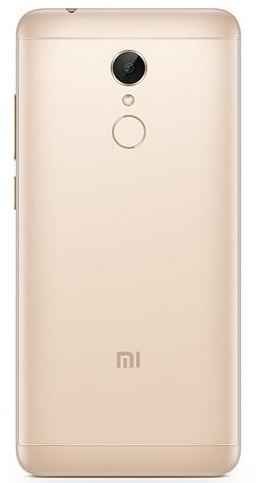 Xiaomi Redmi 5 is 5.7 inch in size with  capacitive screen and posses screen display of  HD 1440×720 pixels. The chipset and processor employed are Qualcomm Snapdragon 450, Octa Core 64 bit 1.8GHz respectively while the Graphics processor is Adreno 506 GPU.  Runs on Android MIUI 9 based on Android 7.1 OS. Comes with 2GB RAM/3G RAM options and 16GB/32GB storage ROM options depending on the price tag. The memory inside it can be expandable memory up to 128GB with microSD.