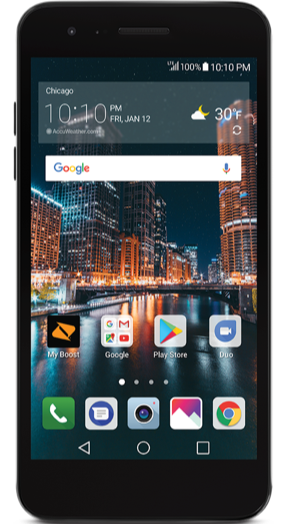 LG Tribute smartphone is a entry level android smartphone, like the redmi 4x, that comes with an octa-core processor with MTK chipset and 8MP rear camera all for less than a 100 box. At least the price tag is cheap for an LG smartphone that sports, 2GB RAM with 16GB onboard storage. The smartphone is available for grab in USA. So if you are resident in the US, you can grab this smartphone for less than 100USD via Boost Mobile, which has it listed for around 50+USD, as the time of writing this post, it is listed as 55USD.

For link on buying read on: LG Tribute Dynasty is 5 inches in size with HD display. The CPU is octa-core type with MTK chipset, procesor speed is at 1.5 GHz. The RAM of the smartphone is 2GB while the inbuilt storage is 16GB. The rear camera is 8MP while the front selfie snapper is 5MP. Runs on the Android 7.1 Nougat operating system. The battery capacity is 2500mAh in capacity. 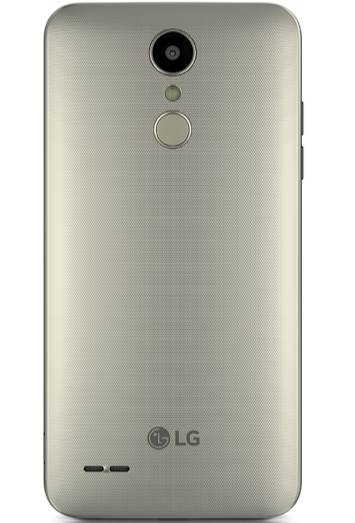 Link of buying the device is given in the Boost Mobile link below:

55-100USD via Boost Mobile, depending on when you make an order. 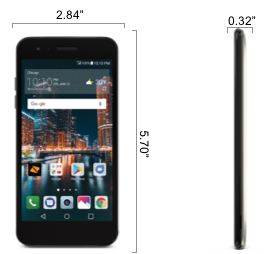