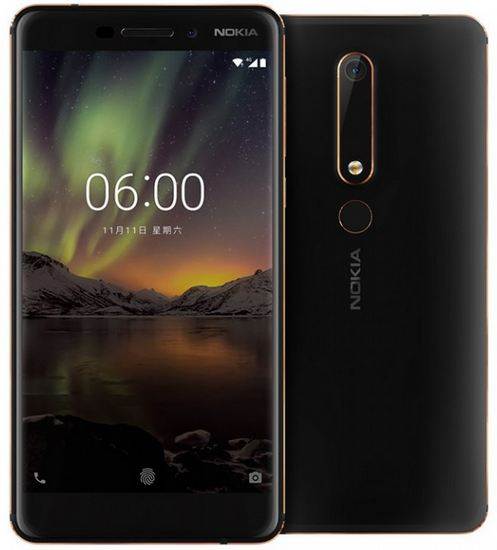 Nokia 6(2018) is now officially set for unveil, following announcement and leaks from the OEM makers HMD Global. The smartphone specification is now online and also we brought to you all of its specs for full view. You get a glimpse of the photos and also renders including specification that have already show faced online.  As for the pricing, Nokia 6(2018) with 32GB is going for around 200+USD  while the 64GB inbuilt storage variant is going for around 260USD. The smartphone comes in Black mixed with orange design variant and White mixed with red design. So What do get for dishing out 200+USD for this NOKIA 6(2018), see specification below:

Nokia 6(2018) this time comes with an improved chipset as compared to the previous releases, it comes with an onboard Snapdragon 630 chipset. Also catchy about the smartphone is it’s emphasis of button like design around the edges. Comes with a rear fingerprint sensor embedded at the back.

Nokia 6(2018) chipset is the Snap630 type, the processor is an octa-core type with clock speed measuring around 2.2GHz. The RAM is 4GB while the onboard storage comes in 32GB or 64GB. Plus you get an expansible slot for additonal storage via microSD card slot up to 128GB. The device sports a dimension of 148.8*75.8*8.15mm while the weight is 172g. 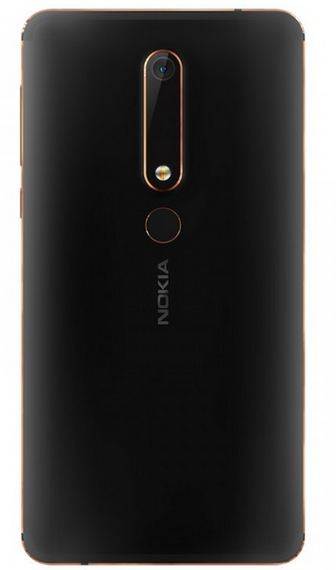 Nokia 6(2018) is powered by a 3000mAh capacity battery with also fast charging included. The operating system is Android 7.1.1 Nougat with option to upgrade to Android 8.0 Oreo. 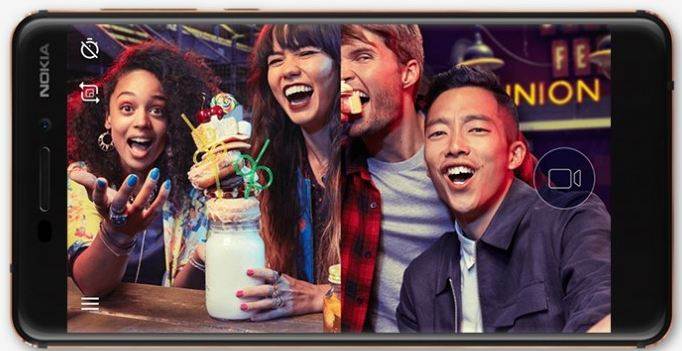