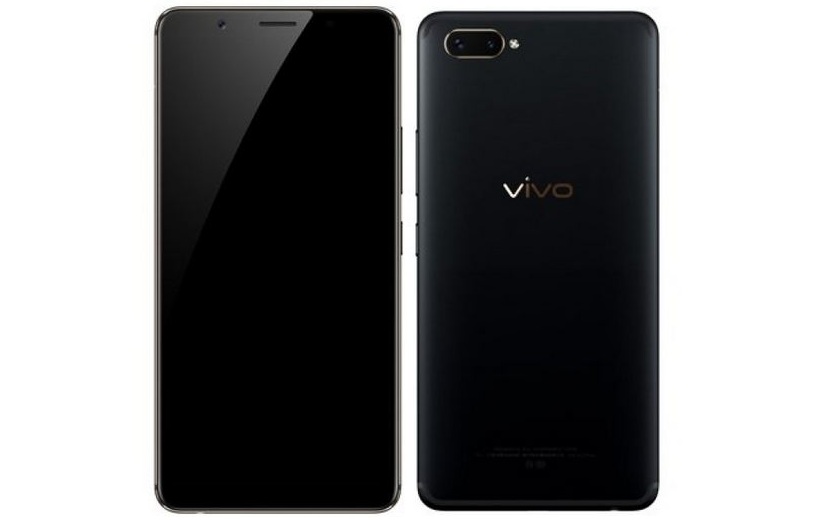 The X20 Plus UD has underneath the display provision for the fingerprint sensor. To lay your hands on this piece of tech, you will have to let go off around 600+USD and will be official in coming 2018 months.

What you get for 600+USD; the Vivo X20 Pus UD copy’s the design anatomy of the Vivo X20 Plus already in circulation. But, this time features a 6.43 inches AMOLED DISPLAY( ACTIVE MATRIX ORGANIC LIGHT EMITTING DIODE) and features a 18:9 screen aspect ratio. You also get, the UD scanner inside, which works by sending beams of light through OLED which then reads the fingerprint information of the person, before allowing access. Though, the technology is sill up in the developing process; but you can give it a try by going for the Vivo X20 Plus UD.

As for the specs, the Vivo X20 Plus UD, comes with Qualcomm Snapdragon MSM8956 Plus 660 chipset with an octa-core processor. The GPU is the Adreno 512 which takes control over graphics demands. Has 4GB of RAM with 128GB of onboard storage which can be expanded via microSD card to 256GB. Runs on the Funtouch Android operating system and features a 1080pixels by 2160 pixels display resolution.

The dimension measures 155.3*80.1*7.5mm while the weight is 181.5g. The screen is reinforced with a Super AMOLED technology to prevent for against dust and scratches.

As for the camera department, Vivo are known for their build of quality camera demonstrated from the likes of this Vivo Selfie piece. The Vivo X20 Plus UD isn’t an exception. Comes with Dual rear units. A 12MP unit coupled with 5MP unit. Both come with autofocus, LED, Geo tagging, touch focus, face detection, HDR, Panaroma features with ability to record videos in 1080p@30fps. The front selfie unit is 12MP with f/2.0 aperture and wide angle view to allow more capture in the selfie.