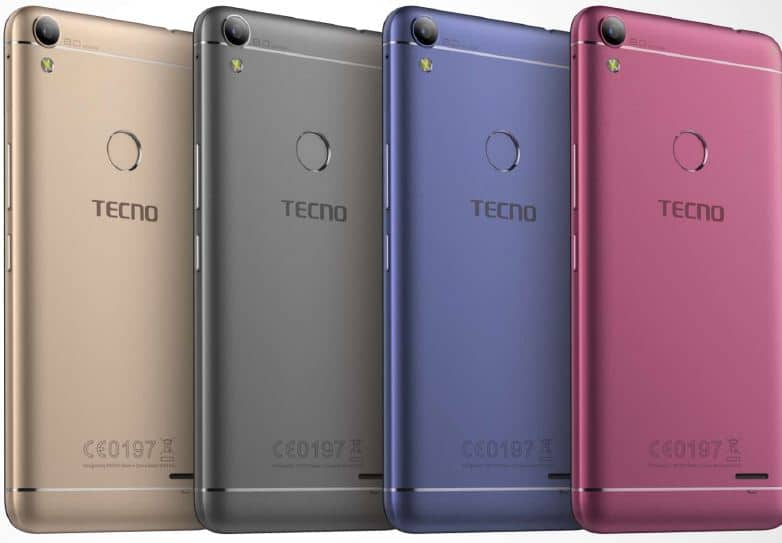 Tecno WX4 Pro comes with better spec and everything; compared to other low end lineups like, WX3p, WX3 Lite this smartphone is an actual pro. But, in the real sense, doesn’t stop it from being also a budget-low end type; compared to the likes of Xiaomi Redmi 4X, Bluboo D1 or the Lenovo Zuk Edge Z2.

Tecno WX4 Pro design looks like the Camon CX replica. You can easily confuse the WX4 Pro for CX; the fingerprint sensors, antenna band position, cameras and even LED flash looks alike. Except for the difference in naming and the premium look of CX.  Tecno WX4 Pro sport metal casing design. The thickness is 7.5mm, comes in Elegant blue, Gold-Champagne and Sky Grey coloured variants. 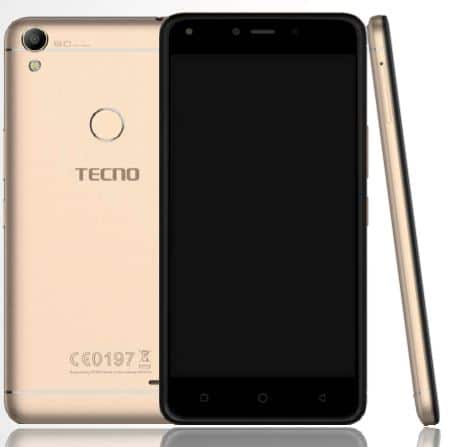 At the core of the smartphone is a Mediatek Chipset, MT6737 processor. The processor is octa-core type with clock speed of 1.3GHz. The RAM is 2GB while the inbuilt storage is 16GB with option to expand via microSD card to 128GB. The whole setup is powered by a 2800mAh capacity battery.

There is a rear fingerprint sensor at the back of the smartphone. Connection options include, WiFi, Hotspot, 4G, GPS, Bluetooth 4.2, 3.5mm Jack and USB 2.0.