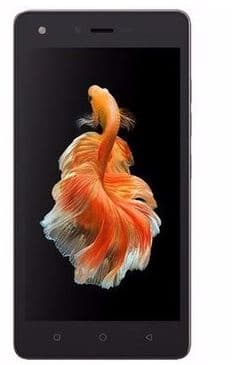 Tecno WX3 LTE, by the Nigerian focused OEM, Tecno; is a low end device, as the name implies, sports 4G LTE feature and Android 7.0 Nougat operating system all given it an impression of at least a pocket friendly Android device particularly useful for performing mini tasks, calls, and when on the run. Sure!, you don’t want to use this device for beastly games or demanding task.

Tecno WX3 LTE is powered by a Mediatek Chipset as expected. And run by a 1.1GHz Quad-Core processor. The whole setup is driven by a 2300mAh capacity battery. The RAM is 1GB while the inbuilt storage for files is 8GB with option for out sourcing for additional storage via microSD card at a limit of 64GB. 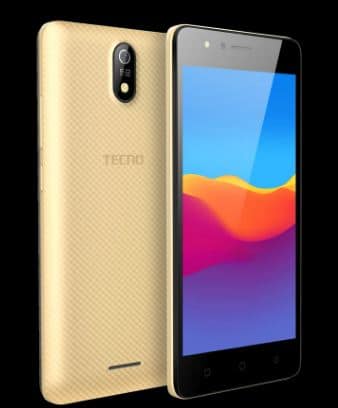