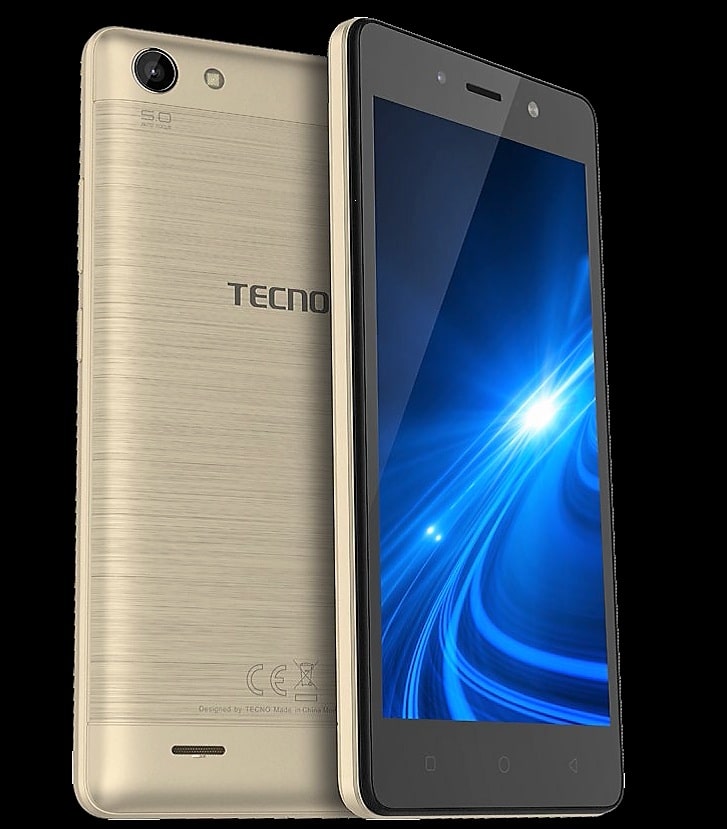 Tecno WX3p is a 5 incher Dual SIM 2G/3G device, released by Tecno mobile. Comes with 854*480pixel display resolution. The screen specs says much about the device. Yes!, another low end release in the W-Series family just got bursted!, focused on the African market, especially Nigeria. This low end release like, the WX3 Lite comes with the HiOS v.2.2 skin, Android 7.0 Nougat.

What else is expected from a low end device, except that it impresses with its 5000mAh capacity battery. Since, the device is small and handy; would presumably consume less power. The mammoth battery pack should carry on for days before need for the wall socket. All still dependent on how its being used.

In terms of design, Tecno WX3p share same design as most w-series releases. Covered with plastic as expected. Shouldn’t expect a ceramic or metal casing for a price tag of around 27K Naira, Xiaomi Mi 5 comes into mind.

Tecno WX3p is driven by a ????? ………..MediaTek chipset, doesn’t come as a surprise. The RAM is 1GB so is the processor with a slight increment of 0.3 to make it 1.3GHz. The onboard storage is 8GB, can also expand for additional storage via microSD @ a limit of 64GB.

The device boast of non-removable 5000mAh capacity of battery at the helms of affairs. Gravity, Light, Proximity and Ambient Light Sensors also included.

Where to Buy tecno WX3p