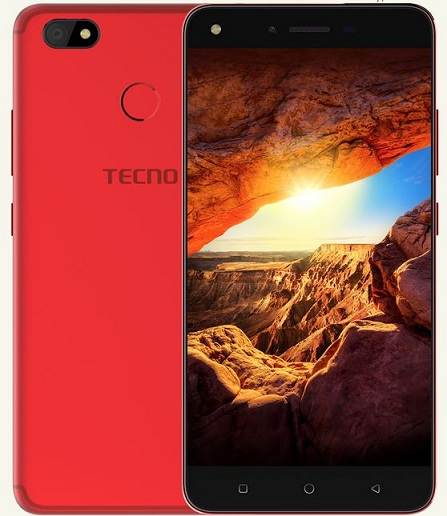 The picture above is the Tecno SparkPlus K9 smartphone. First ever!, in the new series, referred to as, the K-Series. The K-Series is meant to be an affordable budget device type by the African focused OEM.

Without waisting much time here is a glimpse of the Sparkplus K9 Specification:

Want even more affordable one, then Check out the Tecno Spark K7, also another release in the K-Series.

So, Why opt for this Budget K9 device?:

Tecno SparkPlus K9 as said earlier is a budget smartphone that’s made so any one can have a taste of an high end device for a moderate price tag. The device brings alongs with it, HD display with 12.5percent screen brighteness. The display is 6 inches in size with 2.5D curved design. It means both ends have curved finish design at both sides.

At the back of the device, below the rear camera setup, is the fingerprint touch identification sensor. Use this sensor, to unlock as well as perform other securities functions via the Android OS, e.g to Lock and Unlock a particular app or folder.

Coming down to the main specs, Tecno SparkPlus K9 is driven by a MediaTek chipset sporting an octa-core 1.5GHz processor. Coupled with an onboard 2GB of RAM. The inbuilt storage is 16GB with provision of an expandable slot for additional memory via microSD card, set at 32GB limit.

The whole device is brought to live by Android 7.0 Nougat operating system and powered by a 3400mAh capacity battery. The former provides for the User Interface operations while the latter supplies power.

Cameras, include 13MP main rear camera and 5MP front selfie camera. Both camera sporting flash LED and photos taken are, just “OK” for a budget device at that price range. Shouldn’t expect, the kind of picture quality as would in iPhone 7 or Samsung S8 which are over 500 Dollar. To appreciate the camera even the more, simply take photos under much light conditions.

As for the pricing, the K-Series from Tecno are all expected to come with affordable price tag, minimum of around KSH, 11000 in Kenya and around 20000 in Nigeria.