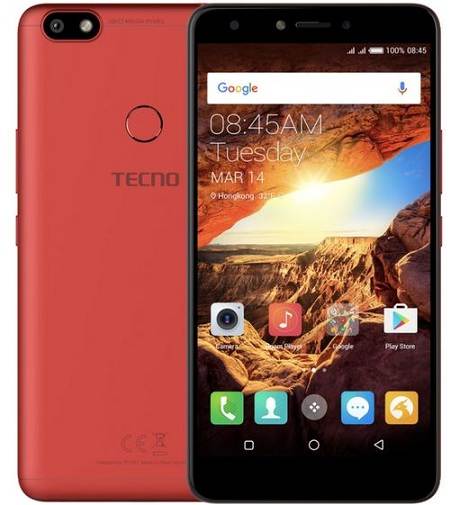 Previously there was a post on Tecno SparkPlus K9 smartphone, which is the first, in the K-Series release by Tecno, The K9 is an affordable budget device, just if your budget doesn’t measure up to the K9’s; here is even a more budget, trimmed down, and affordable piece, the Tecno Spark K7.  In terms of pricing the K7 is more cheaper but comes with smaller spec park to make it more “buyable”.

A Quick look at what Tecno Spark K7 has to offer:

Why go for Tecno Spark K7 :

The device is a budget device, with affordable price tag with respect to specs being offered.  Which leads us to price tag of:

Tecno Spark K7 is 5.5 inches in size with HD display screen sporting 1280 pixels by 720 pixels resolution. The processor is octa-core 1.3GHz inside a MediaTek chipset board. Combined with 1GB RAM. The internal storage is 16GB ROM. Also expandable tray for additional storage included up to  32GB using microSD card.