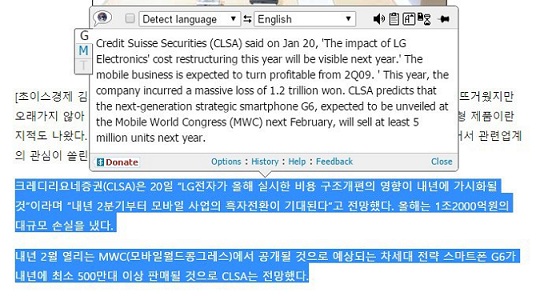 But, LG is changing their outcome with the eventual release of the much anticipated smart phone, LG G6. G6 release is expected to change the outcome of events with a projected sales of 5 million units when it finally hits the shelves coming 2017.

Also part of the come back, for LG in 2017, is the introduction of the foldable bendable smart phone feature in subsequent releases as in, Samsung patent for bendable devices.

LG G6 is a flagship device from LG, the device has impressed with its specs and screen display quality.

The smartphone supports the following network bands, we have:

Thus with the above, we can easily infer that, the smartphone supports 2G, HSPA and 4G LTE network technologies.

LG G6 is a flagship device, so it doesn’t fall in the budget category of smartphone. The smartphone was unveiled in February of 2017.

The screen display of the smartphone is IPS LCD type with 16M color variants. The smartphone had IP68 and the MIL STD-810 compliance to withstand environment factors, like exposure to dust, water and fall.

It has Dolby Vision, HDR10 and Corning Gorilla Glass 3 features.

The smartphone runs on Android 7.0 Nougat operating system which is upgrade-able to Android 9.0 Pie running on the LG UX 8 UI.

As for the camera department, it is a dual camera setup that impresses with its image quality. We have a dual 13MP unit with f/1.8 aperture and 30mm wide angle.

The second rear camera is 13MP with f/2.4 aperture and 12mm ultra wide angle for capture. Features of both cameras includes, Dual-LED flash, HDR and panorama.

The battery of the smartphone is a non-removable Li-Po 3300 mAh battery. With Fast battery charging. The adapter is a 18W type, with Quick Charge 3.0 feature.