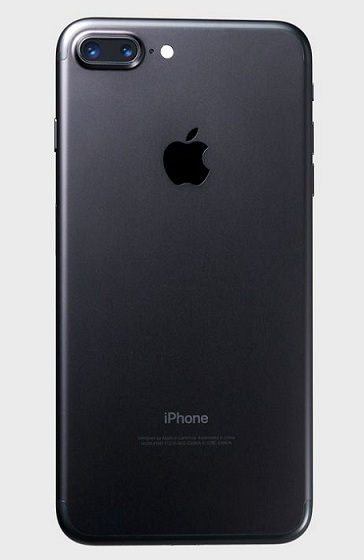 Apple can now Produce Dual SIM Devices: Gets Patent for Dual SIM.
Apple has now been granted patent for Dual SIM functionality. This means we could expect the dual SIM feature for their yet to come line ups. But, having patents for the dual SIM feature by no means infer Apple will be integrating this feature on their new releases. It’s a matter of should or should not!.

On the other hand, it’s ok to say, “Why would they even want the patent in the first place, if they don’t have intent to adopt the Dual SIM tech”.  Me also asking same question. The valid answer should be: “They definitely will”. This means we should expect dual SIM functionality very soon from Apple, anything other than that is completely irrational!.

Dual SIM devices(Smart Phones) have a huge market share in Africa (Nigeria), India and China. Therefore, having an Apple device (iPhone) with this feature isn’t a bad idea.  It’s a plus, if the brand wants to continue to gain relevance in the competitive smart phone market.

Patent for Dual SIM functionality was granted to Apple by USPTO, United States Patent and Trademark Office. We should anticipate this patent on the next release of iPhone. This can also be confirmed from the Chinese patent website in the link.