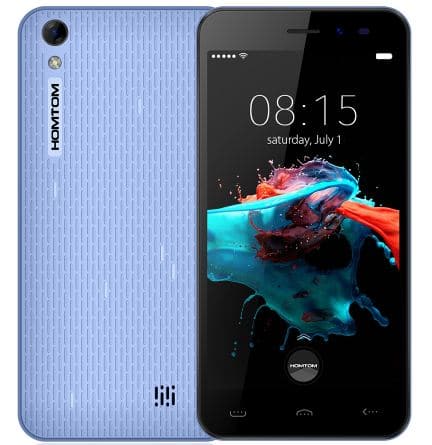 So you are looking for a clean finish Android smartphone for around $49 or less, about 15K Naira or more in Nigeria, depending on the exchange rate. Then, Homtom Ht16 becomes a viable option. This smartphone is by far cheap compared to the specs offered for the amount of around $49 in Aliexpress, and even lesser by around $7 when you use Aliexpress mobile app to do the purchasing.

The smartphone has simple finish design. A 5 inch device with IPS 1280*720p display and 144 x 72.1 x 8.9mm in dimension. Thin, with stripes on the back plastic-casing. Just at the rear bottom is a provision for the speaker. At the tom rear side is the back shooter camera. Below it, has Homtom written on it. The screen resoulution is 1280x720p, a touchscreen display with protection on it from scratches.

For around the price tag of $49, 1280x720p display resolution, is a commendable effort by the makers. Hardly, will you get a Android device with such screen resolution for that amount. The touch sensitivity of the screen also is good compared to other low end devices of even higher price tag. Sure!, you shouldn’t expect too much considering the price tag. But, I must say the screen is an “ok” job, with good handling should last. Watching videos is a normal experience on the device like any other, 1280*720p display.

In terms of the Hardware, Homtom Ht16 has a MediaTek MT6580 chipset with Quad-Core processor. The CPU is ARM Cortex-A7, 1300MHz  with 4 Cores. The processor is supported by 1GB of RAM. The Graphics processor which handles gaming and other graphics demands is the ARM Mali-400 MP2 GPU with 2 Cores. The inbuilt storage is 8GB with microSD card slot, for outsourcing for additional storage.  For a $49 budget device, should would expect it will suck at gaming! But, that isn’t completely true, you can at least play games like, FiFa 16, Modern Combat 5 and Real Racing. All work well on the device. Games like, Candy Rush, Subway Surf and Temple Run -, Run seamlessly. See screen shot below: 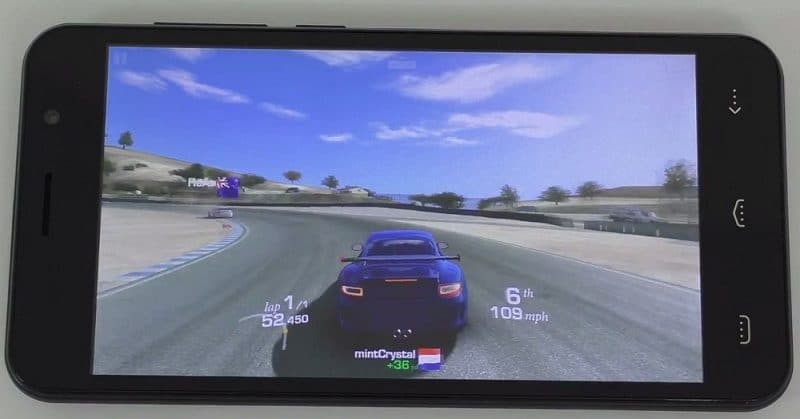 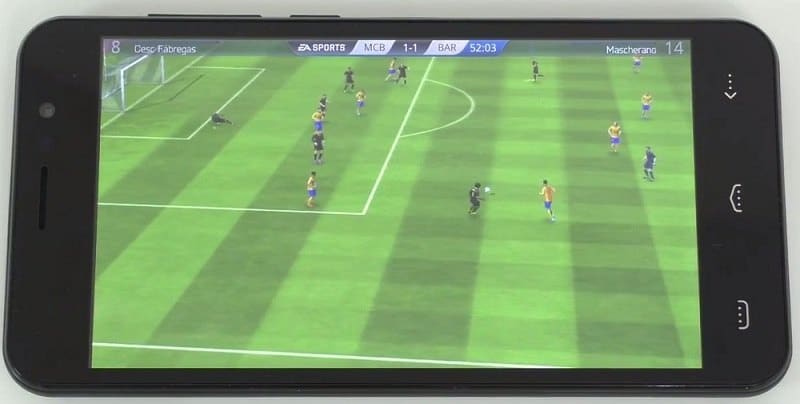 You can connect the smartphone wirelessly to a bluetooth or wireless game controller!. The three games work well with wirelesss controllers.

Coming down to the battery department. The smartphone has 3000mAh removable Li-Ion battery. Up to 8 hours continuous usage and 72 hours standby. All depending on the task is used for, if you are gaming, don’t expect that stat, since its a power zapping task. Good thing about the battery is that it charges very fast. With an hour of charging on its default 1A Power adapter, you would almost get close to a 100 percent. If you get a 2A power adapter, it will even charge more faster.

Homtom Ht16 is a Dual SIM smartphone with both SIM having both 2G: GSM 850/900/1800/1900MHz and 3G: 850/1900/2100MHz support. Both SIM slots adopts the micro-SIM insertion. The smartphone runs on the Android 6.0 Marshmallow operating system. The custom UI of the smartphone, under, settings have a feature, where you can combine both GSM and Wireless Network together to improve your internet browsing speed or downloading speed. That is you can use WiFi and GSM together.

How to Buy Homtom Ht16 Smartphone

Buy from Aliexpress using this seller link; the seller of the item is very reliable. Evident, from the 5 start rating. It took 10 days for the item to arrive my place in Nigeria for a shipping price of around $2. Final Note: use the Aliexpress mobile app to even purchase at lower price tag.

If you have never bought an item from Aliexpress before or skeptical, then use this link to see how to order items. 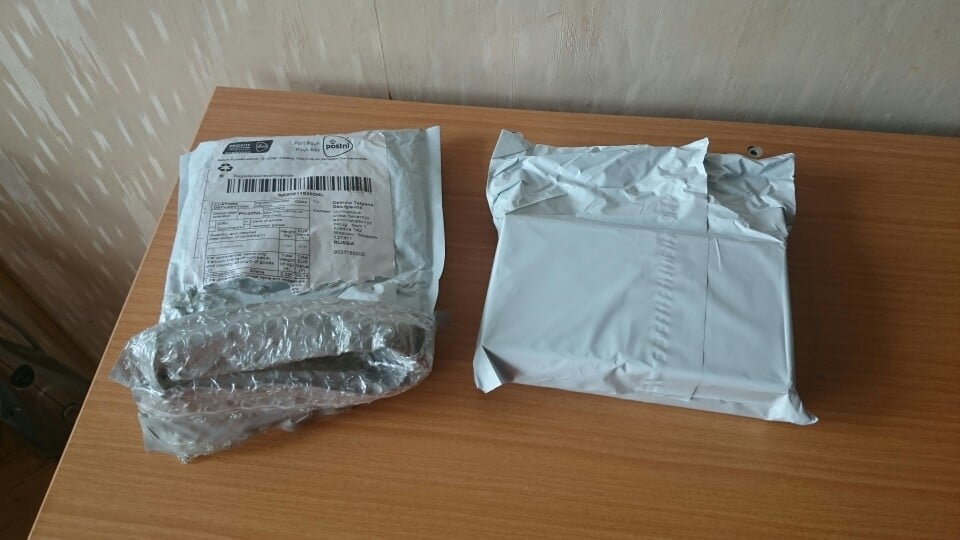 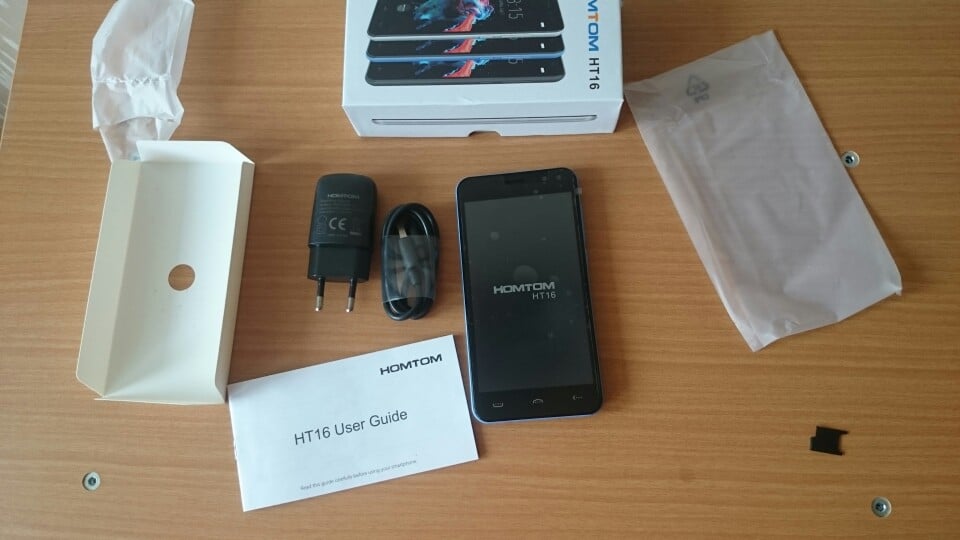 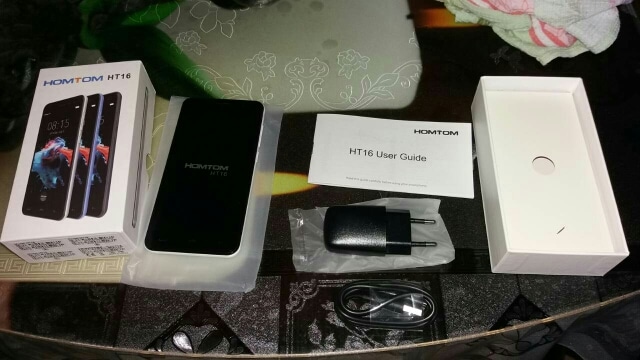 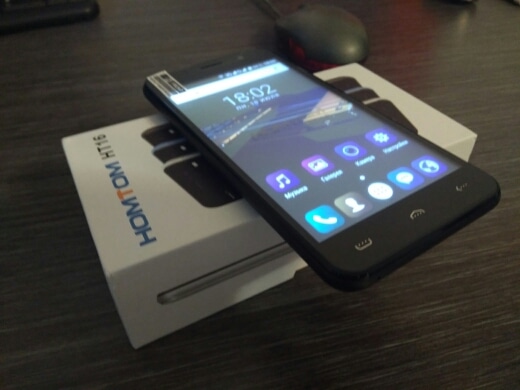 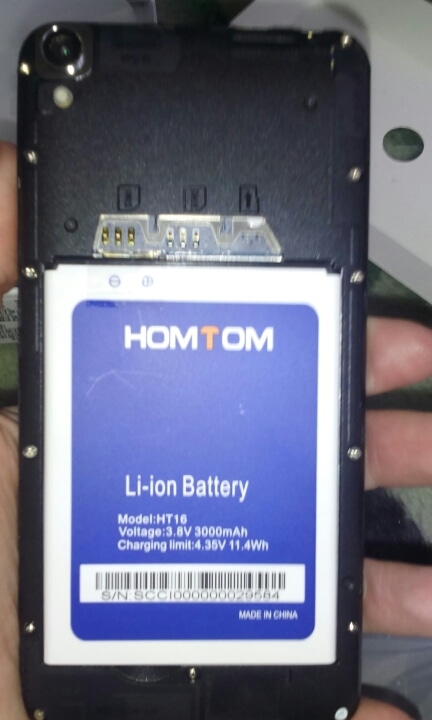 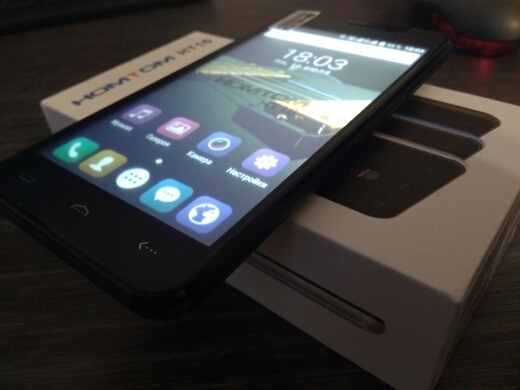 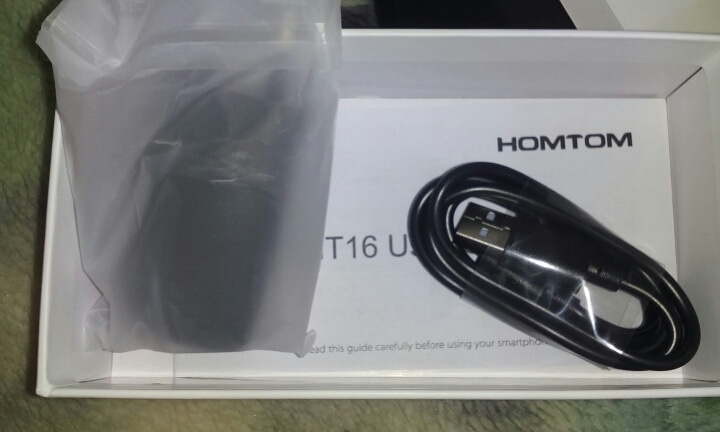 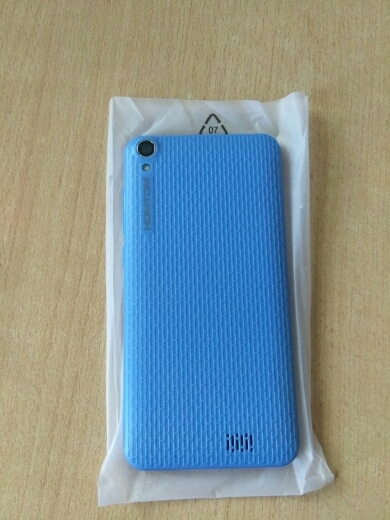