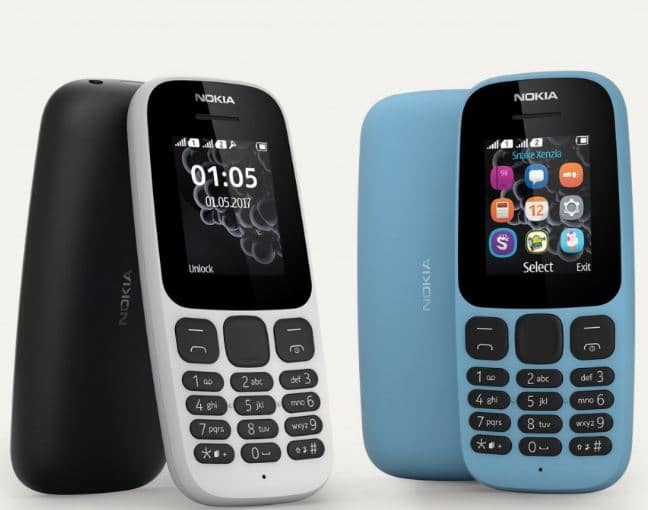 The Nokia 3310 was a hit as it went viral across the web, probably led to the making of the 2017 variant of duo, Nokia 105 and 130. The two phone run on the Nokia S30+ operating system. Both devices with support for both single and dual SIM functionality plus Snake Xenzia popular inbuilt game which comes inside of it. 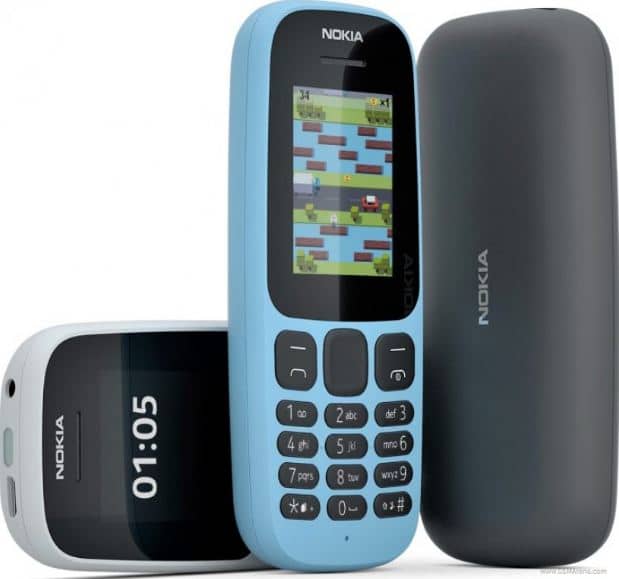 Also included is FM Radio, a flashlight and support for Dual SIM functionality.  The battery is 800mAh in capacity Removable Li-Ion type with 15 hours talk time and Stand by for a month. 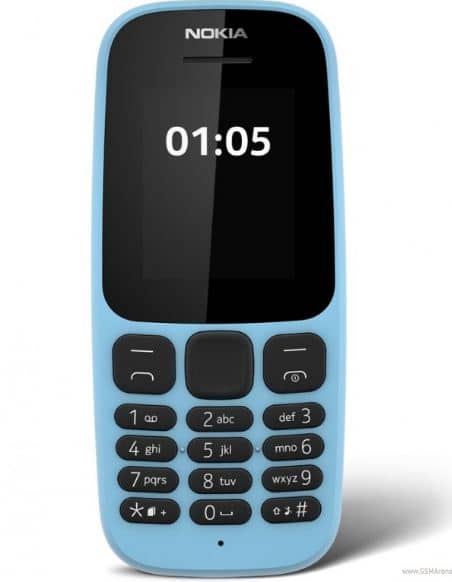 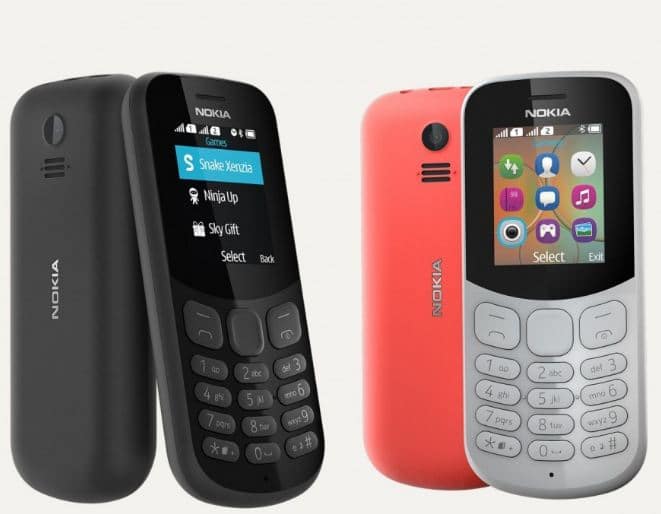 Features that stand in Nokia 130 is its 8MB storage capacity, compared to Nokia 105 of 4MB, a user gets twice as much. Also comes with an extension slot for additional storage via microSD card at a limit of up to 32GB. 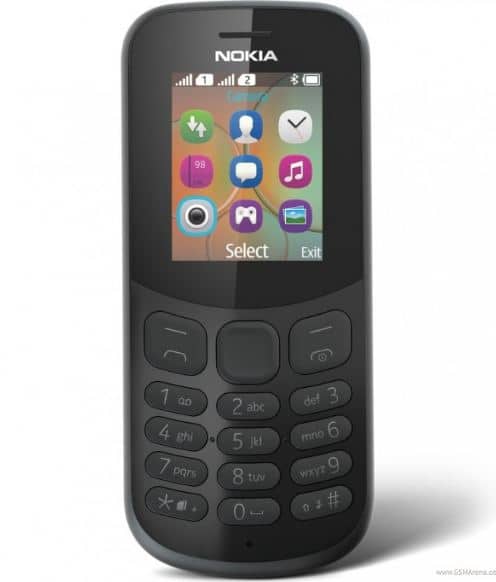