Nokia 5 is officially unveiled in the German market. You can purchase the device from local retailers if in Germany, the device comes in both Single and Dual SIM version. The single SIM variant is priced around €190, while the dual SIM variant is priced around €209. The smartphone is listed on Otto and Comstern retailing websites, available for ordering. Read on below for buying link.

Before now, Nokia 5 sales had been solely in the European market. Countries like Netherlands and UK. But, now we have it in UAE also going for a price tag of around 170 dollars. 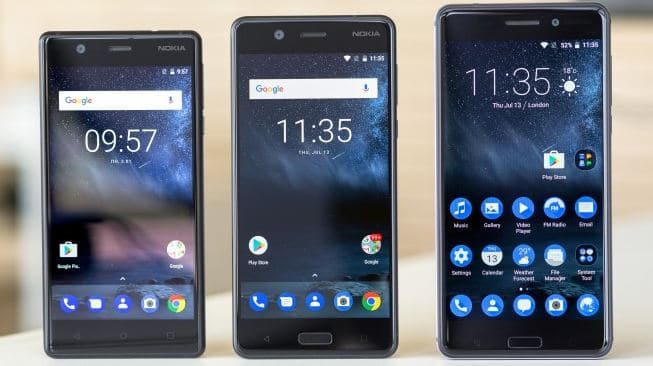 Nokia 5 is driven by a Snapdragon 430 processor with octa-cores. The clock speed is 1.4GHz Cortex-A53. The graphics processor is the Adreno 505 which handles the smartphone graphics demands. It has 2GB of RAM to cater for multitasking processes. The inbuilt storage is 16GB with expansion slot to opt for additional storage via microSD card, at a limit of 256GB.

In terms of the body dimension, the device measures 149.7 x 72.5 x 8 mm. 5.2 inches in size with 68.7 percent screen to body ration. The display is IPS LCD Capacitive Touchscreen type with a resolution of 720 x 1280 pixels and 282 ppi pixel density. In addition, the screen has an additional layer of Corning Gorilla Glass protection, which protects from against dust and scratches and adds additional support to the display. 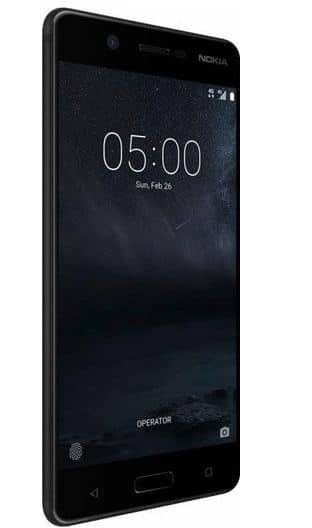 Nokia 5 runs Android 7.1.1 Nougat operating system. The smartphone is powered by a non-removable 3000mAh Li-Ion battery. The battery comes with the quick charge feature, which lets the battery gets charged by the power adapter in no time.

The smartphone comes in both Single and Dual SIM package with network support for GSM, HSPA and 4G LTE. Both SIM slot are for nano SIMs. Nokia 5 also comes with a 3.5mm audio jack support. Has FM stereo and comes in silver, matte black, blue and copper like variants.

The front of the smartphone on inside of the Home Button is embedded a fingerprint sensors. This sensors helps for device identification, locking of apps and other security functions. With a touch on the touch I.D., you get the phone unlocked after being idle for a while. 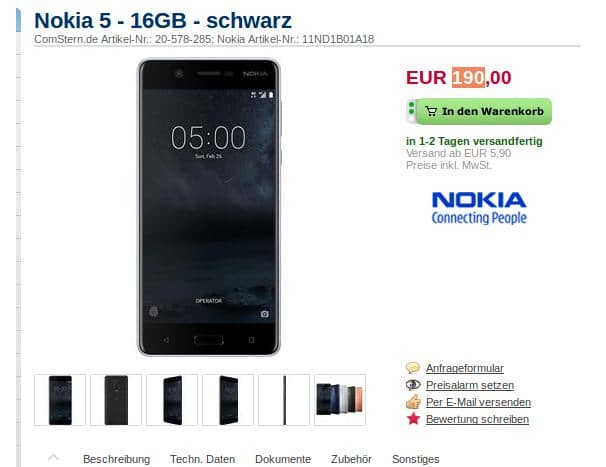 Where to Buy Nokia 5 in Germany