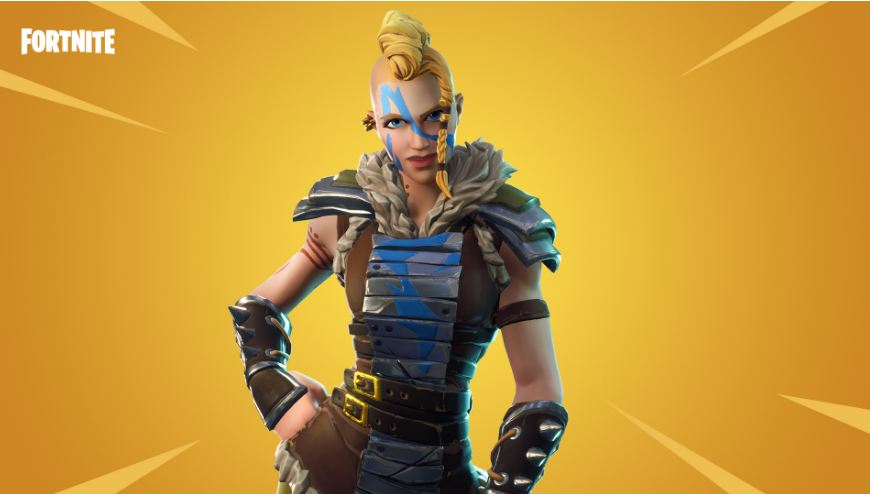 Fornite 5.21 patch update is now live following its release by Epic Games, just as in LOL too; which dates back to August 15, 2018.

The new patch update will cater for users on PC, PS4 and Xbox One. In the new patch heavy sniper rifle has been added while assault rifles have been removed.

You get a new Weekly Horde Challenge for SAVE the World plus a new hero. You can check out the newer patch notes and update on your device via links, given below:

Indeed the heavy Sniper rifle addition into Fornite 5.21 patch is one stunning tools welcomed by most Fornite game fans. As most are keen to harness its feature.

You don’t just get Heavy Sniper gun, you have to come through the Epic and Legendary variants. With damage ability of 150 on each shot for the epic and 157 damages at one shot for the legendary. With also damage to buildings at 1050/1100.

This lets you unveil glider when in air at 10m above the ground. The dynamics have been increased, so you get more stunts of launch pads, bounce pads and grenade impulse.

While the next, is the Sniper Shootout. As the name implies, you get to use sniper rifles in the game.

Here are some notes from the makers website for your perusal:

Summary
This mode is a twist on the traditional 50 vs 50 mode, featuring an extra emphasis on mobility. Gliders can be re-deployed when falling from large height

Additional Impulse Grenades, Bounce Pads, and Launch Pads will be spawned throughout the map. Jump in and soar to new heights!

Summary
In this limited time mode, players will do battle using sniper rifles. May the best aim win!

Experiencing issues updating, logging in or crashing in Fortnite? Reach out here.