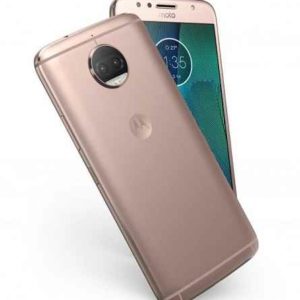 G5S Plus smartphone:   Both Moto G5s Plus and Moto G5s were released at the same day In India. Moto G5s being the smaller variant with a trimming in specs of the G5s Plus for a price cut.  If you reside in India, simply visit any mobile shopping mall near you to lay your hands […] 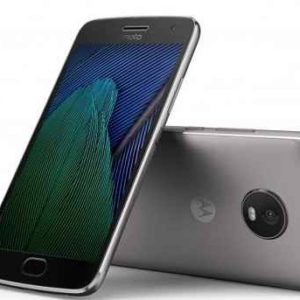 Moto G5S:   Moto G5s has now been launched and official. The smartphone was released alongside and higher variant tagged as,  G5s Plus. Both smartphone was made official in the Indian market. People residing in India can easily get hold of both devices starting from Indian INR 13999; both releases can be classified as around $200 […] 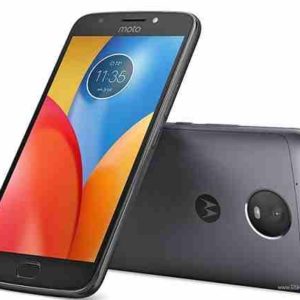 Moto E4 Plus(USA): Moto E4 Plus was unveiled together with the Moto E4, both variants packing mild range specs for price. With less, than $200 in USA, you get both variants. If you are resident in the USA, you can get the E4 Plus in no time, read on for more details below, before that check […] 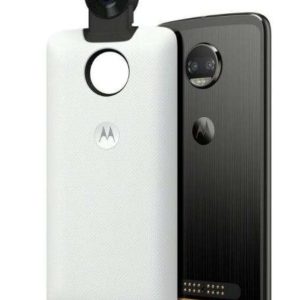 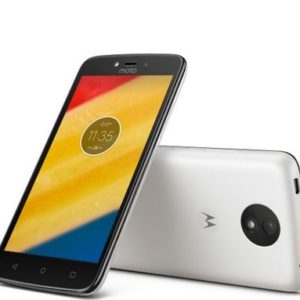 Moto C Plus Specification and Price UK USA India Nigeria. Moto C Plus has been announced alongside the Moto C whose specs leaked in a previous post. Moto C Plus comes with a better screen resolution, RAM, CPU, Battery and Camera as compared to Moto C, but, for a higher price tag of  €119 and […] 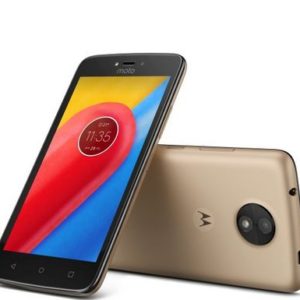 Moto C Specification and Price Nigeria UK USA India. Moto C whose specs were teased earlier is now official and starting at a price tag of €89 for the unlocked 3G variant with 1GB RAM/8GB storage. The 4G LTE model goes for around €99. The smartphone is said to go on sale in the European market, […] 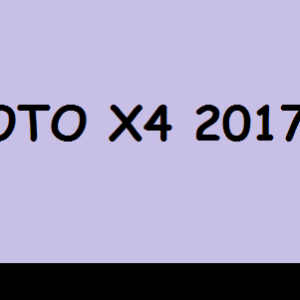 Moto X4 Specification Features Description and more. Moto X4 was actually going by the Moniker, Moto X(2017) not until a Twitter post was stumbled upon. The Twitter post, by popular tipster, Evan Blass, shows the new Moto device with picture with the caption: Moto X4. The naming abracadabra aside, whether it comes with X(2017) or X4, […] 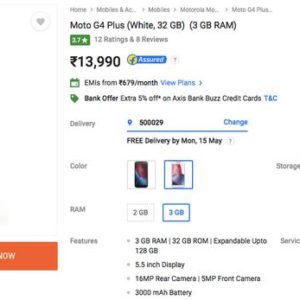 White Moto G4 Plus 3GB+32GB Price Specs in India. White Moto G4 Plus sporting 3GB of RAM and 32GB of inbuilt storage is now listed in Flipkart.in for a price tag of INR13990. That is a discount of about INR1999 of its original price. This is a rare opportunity for Moto fans looking for an […] 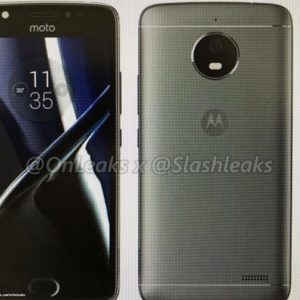 Moto E4 vs E4 Plus Specs Price Description USA UK Nigeria India. Moto E4 and E4 Plus are budget line ups in G-series family of the Motorolla releases.  What appears to be the E4 image, was spotted on slashleaks. Alongside expected specs. Moto E4 will be going for around €150 for the unlocked variant. And will […] 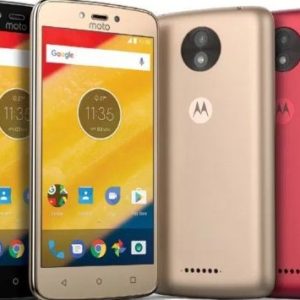 Moto C & Moto C Plus Rumoured Specs Nigeria India USA UK. Image renders of what appears to be the new lineup of the Moto C series just popped out. The image points to the Moto C and Moto C Plus both expected for 2017 release. Both smartphone from their specs falls in the budget […] 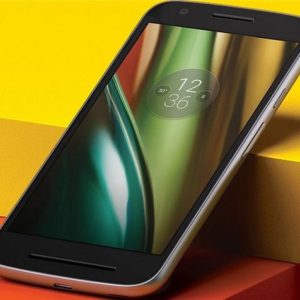 Moto E4 Specs Model XT1762 with Android 7 Nougat FCC Listing. Moto E4 could just be at the corner for eventual 2017 the release. What seems like the smartphone in an FCC listing with model number XT1762 emanated following info from Droidholic. The listing points to a device with the Android 7.0 Nougat Operating System and […] 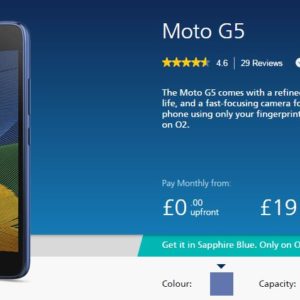 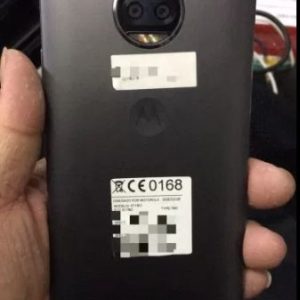 Moto X (2017) Specification with Snapdragon Leak 625 Dual Rear Camera Nigeria India USA UK. Moto X (2017) image have been spotted online with mid-range specs. We’h not seen any Moto Smartphone since the unveil of the Moto X in 2015, which was a flagship device. The leaked photos by,  +HelloMotoHK(Google plus), a tipster, says […] 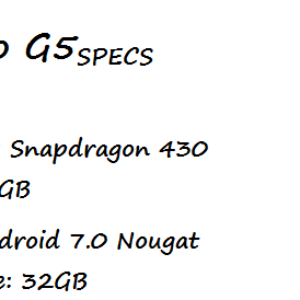 Moto G5 Price Specification Nigeria China US UK India UAE Saudi Arabia. Moto G5 and G5 Plus are expected for around March, 2017 release. But, the date isn’t certain and the smartphone may eventually not be launched. There has been previous leaks online of G5 and G5 plus specs. What we know for sure is that, […]