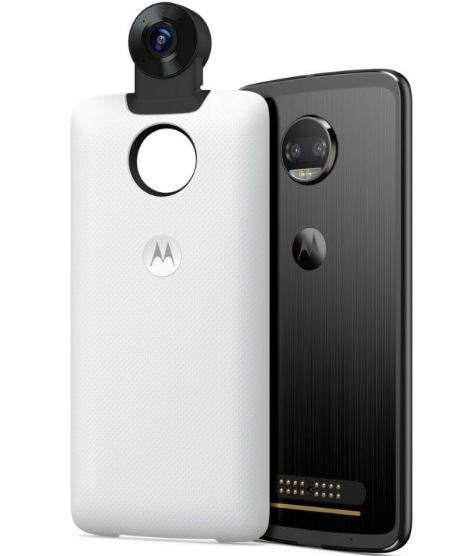 Moto Z2 Force is now official and sporting a shatterproof display, dual rear cameras setup and Snapdragon 835 chipet. Moto Z2 Force is a flagship device covered with a smooth finish design of 6.1mm slim 7000 series aluminium. The smartphone stuns with its 5.5 inches Quad HD AMOLED display which also has the shatterproof added for additional ruggedness to the screen. Moto Z2 Force display is indeed rugged, it comes with a warranty for against scratches and cracking for up to 4 years, impressive!. 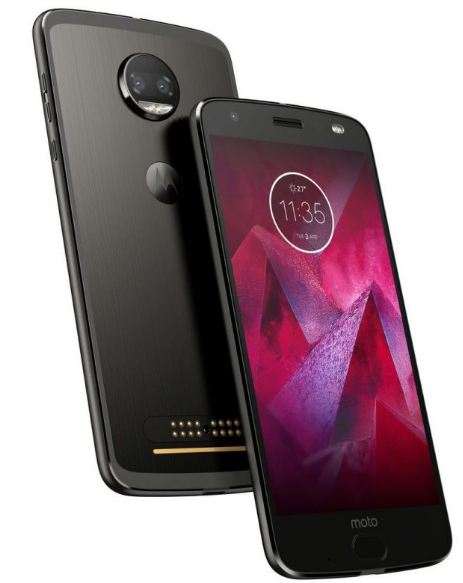 As for the specs, Moto Z2 Force is driven by a Snapdragon 835 chipset. The RAM 4GB for the US variant, while their is another version with 6GB of RAM. The onboard GPU is the Adreno 540 chip. The inbuilt storage is 64GB expandable up to 2TB via microSD card slot. The smartphone is brought to live by  Android 7.1.1 (Nougat) operating system.

As for the size and body design, Moto Z2 Force sports 5.5 inches Quad HD AMOLED shatterproof display. The body is 6.1mm in thickness, which is slim and built from 7000 series aluminium.

Moto Z2 Force is available in Super Black and Fine Gold coloured variants. The price for Moto Z2 Force is going for around $799, about 300,000 Naira in Nigeria. Countries like, USA, Europe, Brazil, Mexico, Middle East and Africa will have this device in their markets.

Moto Z2 Force has Sony IMX386 12MP dual rear cameras. One of the cameras, comes with monochrome while the other comes with the one colour feature, which offers blur to the background. While the front selfie camera is 5MP in size.

The smartphone is powered by 2730mAh capacity battery. With full charge, the smartphone will take up to 24 hours of usage. The battery also features a fast charging feature, the Turbo Charging. With this, you can get up to 8 hours of usage with few minutes of letting the battery to charge. 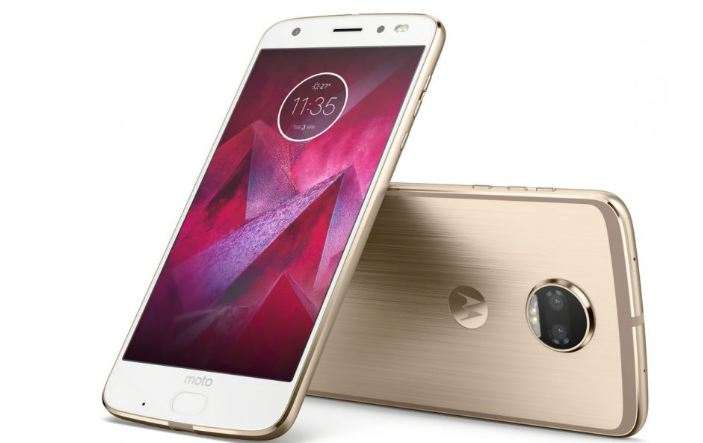