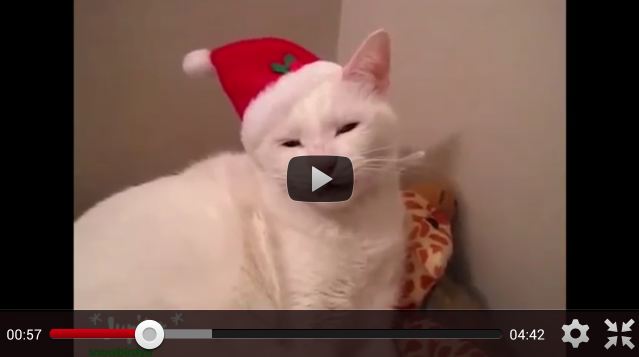 To get this feature on you simply need to get the beta version of Whatsapp from this link. The feature will by available in the coming days, all you need is to update your Whatsapp version from Playstore on Android or app store with an iOs device.

This feature is a welcomed feature and worth while like other cool WhatsApp features that have been implemented into the chat application.

There is no absolute doubt that all these features have continued to make the social messaging app remain relevant in the ever changing and dynamic technology era.

WhatsApp by far is one of the best social very virally messaging apps out there which have been sold out to the tech giant of social media network, Facebook. Thus, one would expect such timely update and exciting features to keep up with the present trend in Technology as not to become obsolete over time.

We have seen several cases of social media applications go obsolete over time and the major cause is lack of quick transition and implementation of fun exciting features that would have kept users wanting more and stayed loyal to the platform.

But this isn’t the case for WhatsApp, as the social media network and messaging app, has been able to cement its rightful place in the hearts of its users.

These new feature added to Whatsapp alongside other timely updates will be able to add more functionalities to the social media app and appeal. Meanwhile also making messaging a lot easier and fun to its users.

Furthermore, we expect to see more features added to Whatsapp, like Group video call and Group audio call alongside other exciting features.