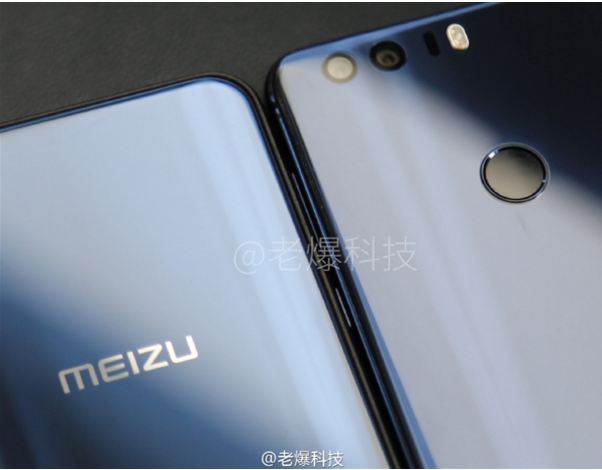 Meizu now set to release officially its much anticipated smartphone, Meizu X. Meizu X is a high end smartphone that will feature the Helio SoC MediaTek chip. In both design and specification perspective, the Meizu X is something really to look up to. Meizu is all set to unveil the new Meizu X smartphone slated for November, 30, 2016. 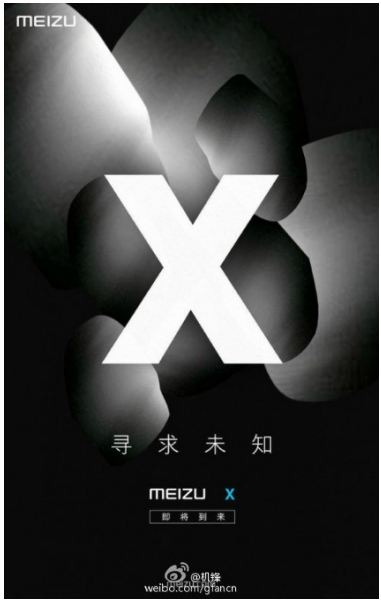 Leaks from GSMARENA had suggested the new Meizu X will be all metal in design and will be powered by a new Helio X30 chip, manufactured through the 10nm premium process. The Helio X30 chip will feature deca core tripple clustered processor with 4x Cortex A73 at 2.8GHz, 4x Cortex A53 at 2.2GHz, and 2x Cortex A53 at 2.0GHz which is an incredible processing power for a mobile phone.  Graphics demands will be handled by the  PowerVR 7XT quad core GPU. The PowerVR 7XT quad core GPU is the same GPU inside iPhone 7.

Leaked pictures from Weibo had spotted the Meizu X, with an indcation of a completely un noticed antenna at the metallic back and the ring flash around the main camera. From the leaked pictures it can be seen that Meizu had found a way to hide the antennas even better than the MX6 Model.