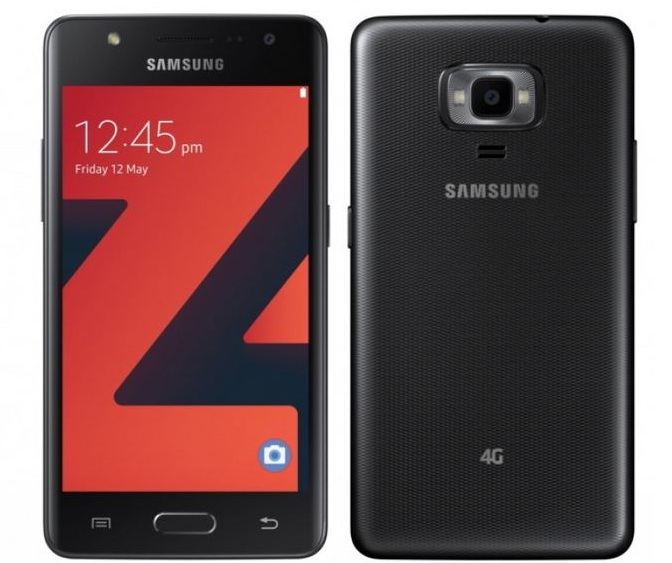 Hopefully, this low entry device, just like the 100usd budget devices, will give us a feel of Tizen over Android. Samsung Z4 will be available in the Indian market, first, before it rolls out to other markets.

As for the specs, the Tizen 3.0 powered device has a Quad-Core 1.5GHz CPU with 1GB of RAM.

The inbuilt storage is 8GB with option to expand via microSD card to 128GB. 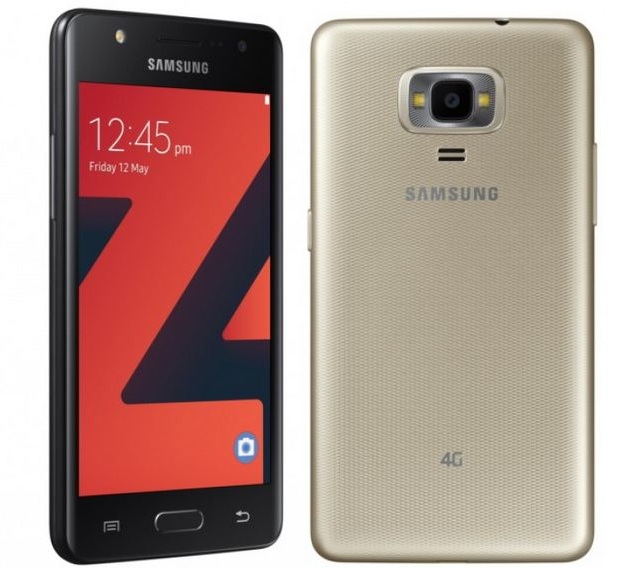 As for the body design, it sports a 2.5D curved glass design with a 480 x 800p display resolution.

The size of Samsung Z4 is 4.5 inch, smaller than what is considered to be the normal 5 inch found on most device with similar aesthetics.

The smartphone supports 4G LTE Cat.4, WiFi, and also with a Dual SIM region based version.

The battery is a removable Li-Ion 2050mAh capacity type. Available in gold and black coloured variants. Sensors include: GPS, with A-GPS and GLONASS. Proximity and Accellerometer. Supports FM radio and has the USB 2.0 with USB on-the-go port. 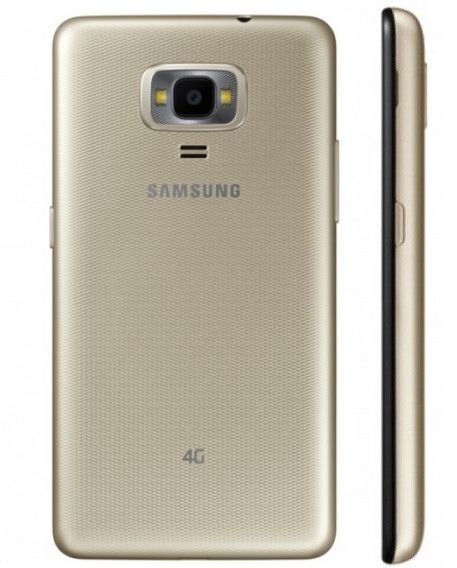 The selfie camera is 5MP with f/2.2 aperture and flash. The rear camera is also 5MP with LED at either sides.

The smartphone also comes with a gesture feature, which lets you control the camera and the entire phone and also with a voice control feature that does similar task.