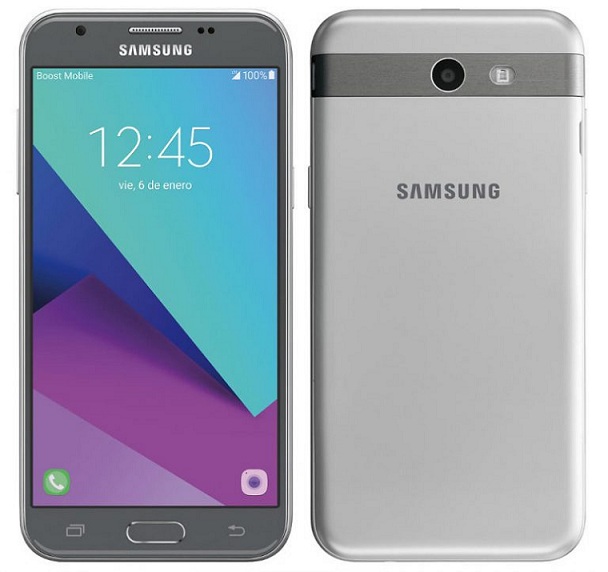 Samsung Galaxy J3(2017) is a 5 inch smart phone with Snapdragon 430 chipset and Octa-Core Cortex A53 clock speed. The device sports full HD 1280*720 resolution IPS display. It has 2GB RAM with inbuilt storage of 16GB expandable via microSD card to 128GB. The smart phone has support for 4G LTE as well as Dual SIM slots. It also comes alongside Adreno 505 GPU to handle graphics or gaming demands. Volume key up /key down and Power button are alternated.