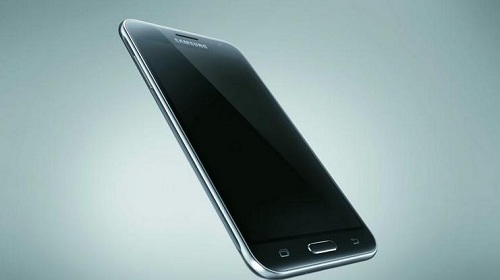 The Samsung Galaxy J3 2017 wiill feature a 1.4 GHz quad-core Qualcomm Snapdragon 430 processor coupled with 2 GB of RAM according to Geekbench and will also run the new Android 6.0- Marshmallow. What this means is that the new Galaxy J3 will be a pretty cool hand-held device for 2017. Samsung Galaxy J3 2017 was first spotted on Geekbench followed by indian import and export web site Zauba which listed the device to cost around Rs. 6800.

EVAN BLASS TWEET.
A little time travel to the past: The Samsung Galaxy J3 2016 model was unveiled on March, 2015 in Indian. The Galaxy J3 is a dual SIM 4G LTE smart phone which features a 5 inch amoled display powered by 1.2 GHz quad-core processor with 1.5 GB RAM. The Samsung Galaxy J3 was the first Samsung phone to feature S-bike mode which has been replicated in other budget devices of the company. Also features 8GB ROM expandable to 128 GB through SD card plus 5MP front camera and 8MP rear camera.