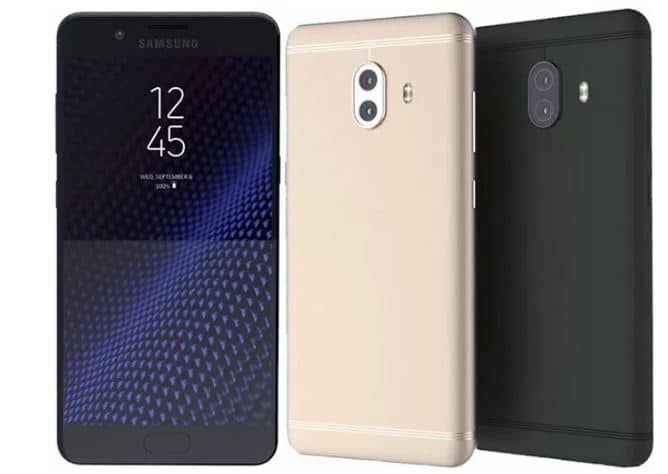 Samsung Galaxy C10 is a 6 inch device with 1080*1920p display resolution with 367ppi pixel density. The smartphone has on top of the screen UI, Android 7 Nougat operating system as expected from most 2017 releases.

Samsung Galaxy C10 sports a Snapdragon chipset, the 660 SoC. The chipset has inside of it, an octa-core processor coupled with 6GB of RAM memory. This will handle all of your multi-tasking needs, with still additional memory for more. Some, have the opinion, that, 6GB of RAM is a waste on a smartphone, but, for an Android OS, which is a RAM “obsessed” hungry system; sure, 6GB RAM isn’t a bad inclusion from Korean, OEM, Samsung. The ROM storage memory, comes in, 64GB / 128GB option, with microSD card for memory hungry individual, a limit of 256GB has been placed though.

The battery capacity of Samsung Galaxy C10 is 4000mAh in capacity with microUSB Type-C Connector. The battery is a large one as expected and more encouraging from Samsung, who ain’t all that obsessed with coupling large storage capacities on most of their smartphones!, I guess they had a rethink on this one. Indeed!, large storage battery capacities(3050-6080mAh) is part of the new rage now!, for most smartphones OEM.

The rear side of the smartphone has a dual combo 13MP camera setup. Sure!, the photos and video capture are awesome as expected. The front camera is 16MP for selfies, also at the front is the fingerprint sensor for security and unlocking.