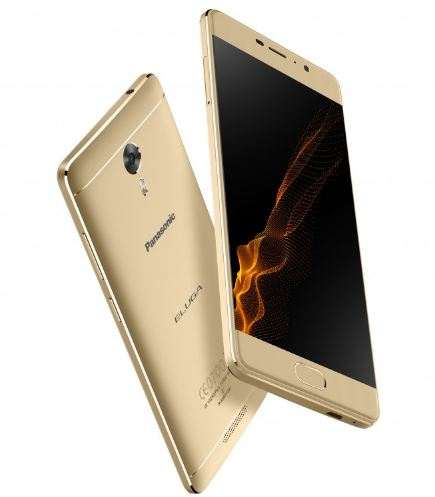 Panasonic Eluga A3 and the higher variant, A3 Plus is now officially unveiled to the Indian market. The smartphone is a budget device which sports medium range specs. Both Panasonic smartphones can be obtained from retailing websites and stores across India.

Price of Eluga A3 in India

Price of Eluga A3 Plus India

As for the specs of both smartphones:

Eluga A3 smartphone run on a Mediatek MT6737 chipset sporting 1.25GHz of Quad-Core processor, supported by 3GB RAM .The smartphone is 5.2 inches in size with 720p display screen resolution.

The display is further reinforced with Asahi Dragontrail Glass for additional protection and ruggedness. Eluga A3 comes with 16GB of inbuilt storage. As for the battery, is a 4000mAh capacity type with Dual SIM tray included.

The rear camera is a 13MP unit with LED flash while the front selfie camera is 8MP. Runs the Android 7.0 Nougat operating system. In addition also comes with the ARBO Panasonic Virtual Assistant like, Samsung Bixby.

Panasonic Eluga A3 Plus Specification

While the Eluga A3 Plus also sport a Mediatek MT6753 chipset, but with an higher processor type. It comes with an Octa-Core 1.3GHz processor. The RAM is also 3GB, but has 32GB inbuilt storage instead.

The battery is 4000mAh in capacity with a fast charger included. The display is also a 5.2 inches type with Asahi Dragontrail Glass protection found in Eluga A3.