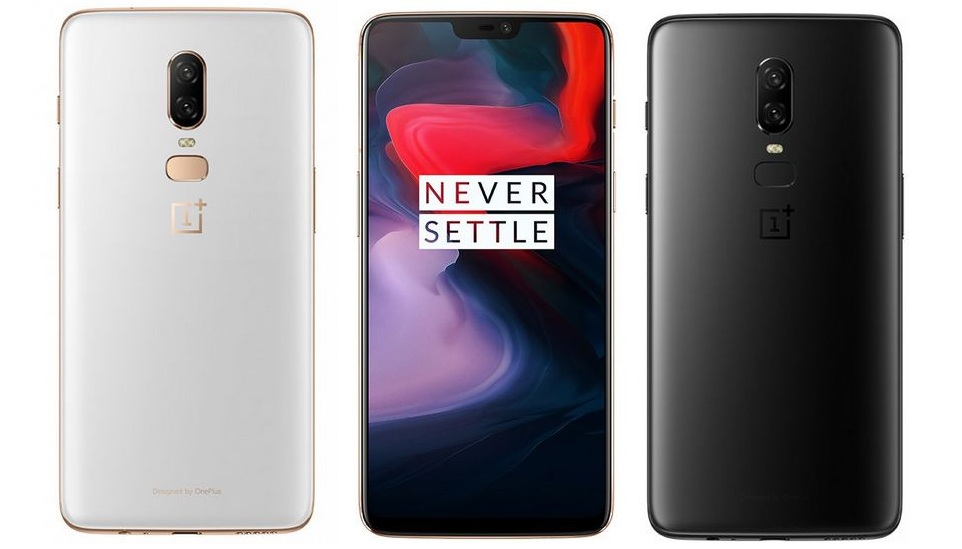 The latest release by the “never settle” company possess of a Snap845 chip, an awesome screen, 4K video shooting at 6ofps as well as high processing power with being energy efficient.

Oneplus 6 comes with 6.28 inches Optic Amoled display with screen ratio of 19:9. While the smartphone’s resolution is 1080 pixels by 2280 pixels with sRGB and DCI-P3 feature.

The Oneplus 6 camera can also shoot videos in 480fps slow-mo videos @720 pixels resolution for almost 4 seconds. With footage measuring nearly a minute. This is recorded by a 16MP main shooter at the rear with a 19 percent sensor more improved than the one found in the previous Oneplus 5T.

OnePlus 6 comes with OIS back which is another feature absent in OnePlus 5 and Oneplus 5T. The rear camera possess 2 rear sensor. The secondary one is 20MP type which captures using smart technology to automatically improve imaging quality of a photo being taken coupled with improved HDR algo. While the 16MP front selfie uses Artificial Intelligence(A.I) to create portrait mode bokeh. The selfie front camera also comes with security unlocking feature. Such that, you can unlock the one in 0.4s by using your face. The fingerprint sensors at the back of the smartphone is also additional option for unlocking the device in place of the face recognition security feature on the front camera.

OnePlus 6 body design is made with glass and metal combined. With a glaring mirror black, matte midnight black and white silk colour design. On the screen is the Gorilla Glass 5 ontop which adds to the beauty and provides for additional protection for the smartphone’s screen. Also comes with water resistance technology as you would expect.

In terms of the processing speed and Storage. Oneplus 6 is powered by Snapdragon 845 chipset with 6GB RAM or 8GB RAM option to choose from depending on the amount of cash you willing to let off the purse. Comes with 256GB of UFS 2.1 inbuilt storage. There is no provision for additional storage via microSD card. “Alas! the 256GB should be more than enough space to keep all of your stuffs”.

As for the battery specs, we have 3300mAh capacity battery with the Dash charging feature. The power adapter is rated at 5V/4A. No support for wireless charging as you would expect. Comes with 4G LTE gigabit support with 4*4 MIMO antennas.

OnePlus 6 will come in two variants, which are, CN/IN(37bands) and also NA/EU(40 bands). Pricing of Oneplus 6 is given below.