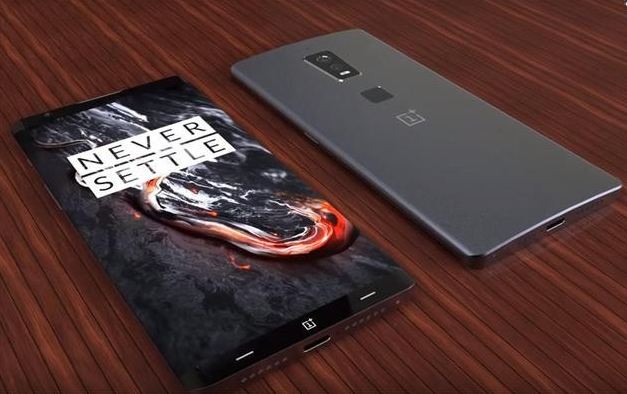 Oneplus 5 is expected to be another flagship killer device just, as in, the previous, Never Settle, Oneplus 3.

Everyone knows that OnePlus never go on a releasing spree. It’s so so unlike OnePlus. Rather they wait. And whenever they decide to release. Just know, it’s going straight to the top of the charts. And it will stay there for a while. Yes, the company, Never Settle. They never sleep. Pretty evident from all OnePlus releases we have seen.

The OnePlus 5 isn’t an exception. This device is straight a premium type. Not a low budget, not a mid-ranger. Yes!, it’s premium. In the league of the iPhone 7 and  Samsung Galaxy S8.  You either opt for performance and beauty and nothing else. No mediocre.

The next flagship device should be tagged as Oneplus 4, instead the company chose Oneplus 5, because, the number 4 is considered as being unlucky in China!, Whatever!.

Latest leak from around the web points to the Oneplus 5 smartphone as sporting 8GB of RAM and a straight 256GB of inbuilt storage. Plus dual screen edge-edge display and a whooping 4000mAh capacity battery.

Recent reveal also debunks the 4000mAh battery for a low profile 3000mAh type, either ways, sure!, the device going to pack monstrous specs.

Onplus 5 is expected to sport a thin bezels display design, with a big QHD 2K screen, sporting 1440 x 2560p resolution and the inclusion of the capacitive Navigation keys.

Snapdragon 835 chipset is expected to be at the core of affairs, just as seen in S+, coupled with an Adreno 540 GPU also. In addition will also have the fingerprint sensor mounted at the back to ensure for a very sleek front design.

Other details, include a dual rear 23MP camera setup.

“Specs Mentioned Above Not Yet Official: Take It With a Pinch of Salt. “

Going by all this specification reveal. One thing is pretty much evident. The OnePLus 5 is a beast in performance and awesome piece of beauty.

When you have this two criteria met. Beauty+Performance. What else do you demand of a smartphone.