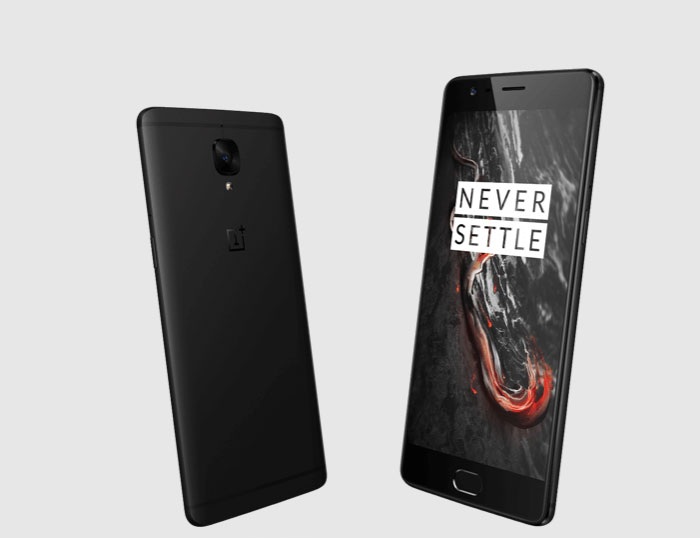 OnePlus 3T Mid-Night Black coloured variant is a limited edition and premium premium type, Yes!, additional isn’t a bad idea from the “never settle” guys. This variants from OnePlus claim, is said to have the Anti-Marking treatment to maintain the initial appearance from when it was manufactured.

Pricing and Storage option for the Limited 3T Mid-Night Black edition is not yet announced. Sure will come with more, enhanced software features and possibly a hardware upgrade.