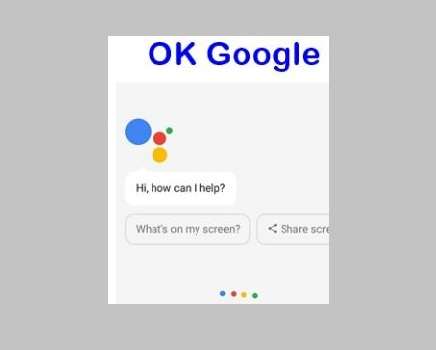 Ok Google is not working for you:  Here are Possible Fixes

Have you ever been faced with the pop up in the image above? That is, you try opening Google Assistant/Google Now with the normal: “Ok Google” command and instead, you get the message above in return. Quite annoying!. Ok read on for the fix.

The “Ok Google” voice commands lets you open up, Google Assistant or Google Now just by saying out the command instead of using the normal: long press and hold the Home Button method. Reminds me of Bixby.

Most lazy users or people who like trying out new stuffs would prefer the former, just like,  , who lives next door.  Lets get into the real deal:

If you are trying to launch Google Assistant/Google Now and you get the: “Ok Google is not working for you” below are different fixes you could try out to make it work for you.

Fix’es for “OK Google is Not Working”

A simple reboot of your Android device could fix this stuff. Rebooting as a way of fixing things on its on way. It practically makes the whole system restarts again from another perspective. Just like you taking a quick nap: When stressed up, what other way to relax your nerves.

Clearing app data/ cache wipes off all user that stored in any Android application and makes the app to start afresh, as in when it was first opened. You can also do this fix for the Google app. Simply, clear the app data and cache.  To do this read on:

Do I need to explain this?, May be : Turning on the Ok Google Detection ensures your voice is able to communicate with your Android device. When turned off for any reason hinders the two way communication process. To check if it’s already active or not, see steps below:

How to turn on “Ok Google”

The problem might be as a result of a recent update installed automatically. As a result of compatibility issues or still on the beta-testing program. So you can easily revert to the previous one that works for you flawlessly before the new update.

To uninstall a new update and revert to the default initial setup, use this steps: