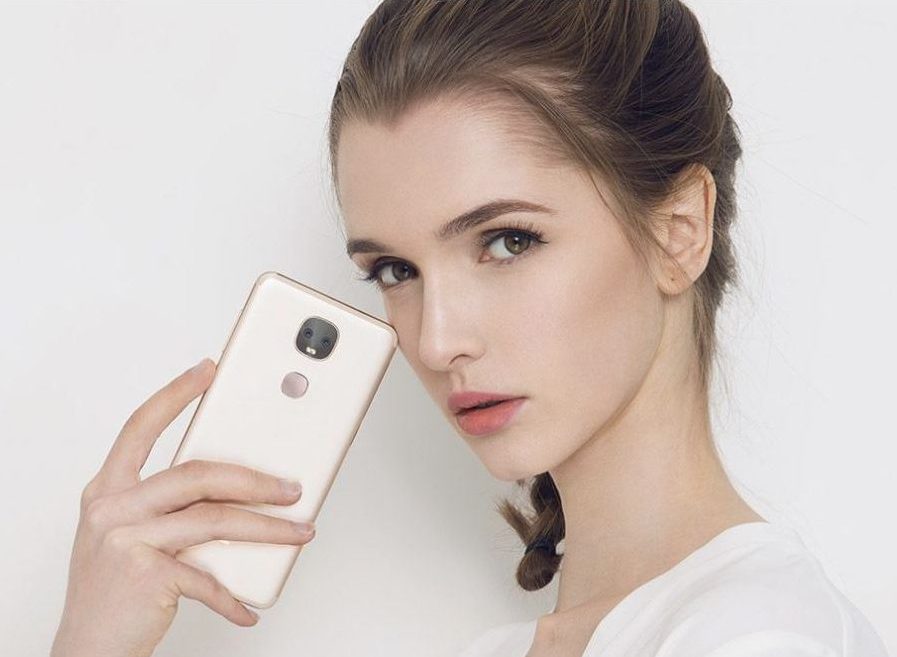 LeEco Le Pro 3 AI Edition as the name implies sports the LeEco’s new AI assistant(LeLe), Dual rear Face-Like cameras setup and the Helio X27 chipset. The AI version of Le Pro 3 is priced around $350, about ¥2399. While the Standard version goes for $260, about ¥1799. 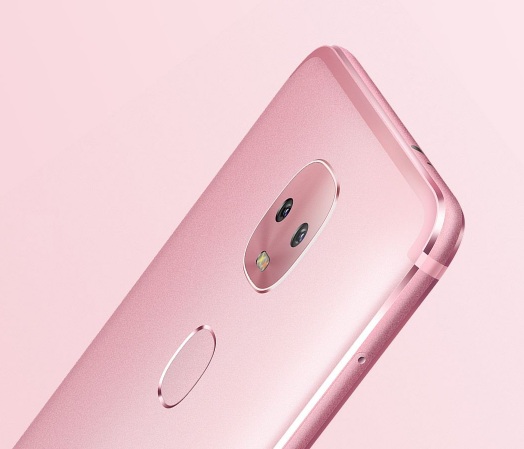 The company’s AI assistant integrated into the LeEco Le Pro 3 is referred to as LeLe, just like Bixby in Samsung Galaxy S8. LeLe is unique in its own way. The assistant can work even when the screen goes off. Carry out a number of functions just like any other AI using Voice. Smart enough to trigger payment options, like ALIPAY when shopping. The AI is also smart to learn with time and get better with frequent tasking. 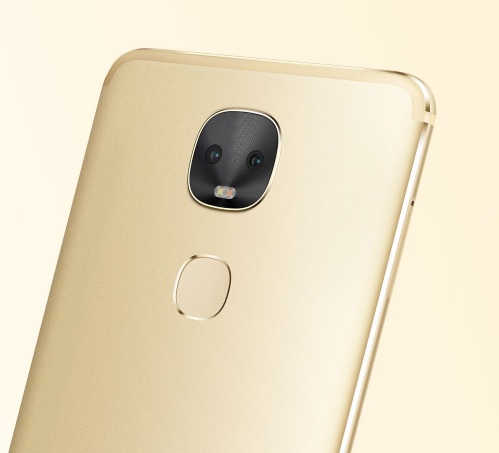 The AI Edition sports dual 13MP+13MP(One monochrome, one colour, f/2.0 aperture, phase detection and autofocus) rear cameras setup with the LeEco LE IMAGE AI Engine feature for a clearer image quality. This feature alongside the other features helps the smartphone camera to take clearer pictures even in low light conditions. The dual LED flash with the Face-Like Smiley is like the Japanese Forest Spirit. The cameras are able to record videos in 4K @30fps with slo-mo at 720p @120fps. The selfie camera is 8MP with f/2.2 aperture, 1.4um pixel size and 76.5 degree field of view for a wider selfie coverage.

Both the Standard version of Le Pro 3 and Eco version are 152.4 x 75.1 x 7.5mm in dimension and weighs 168g. The Standard version is powered by MediaTek Helio X23 chipset with 4GB of RAM and 32GB of inbuilt storage. The smartphone has 4000mAh capacity battery and runs Android 6.0 Marshmallow Operating System with the LeEco EUI on top. 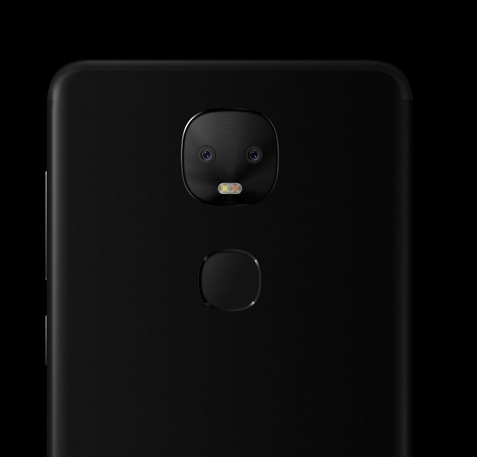